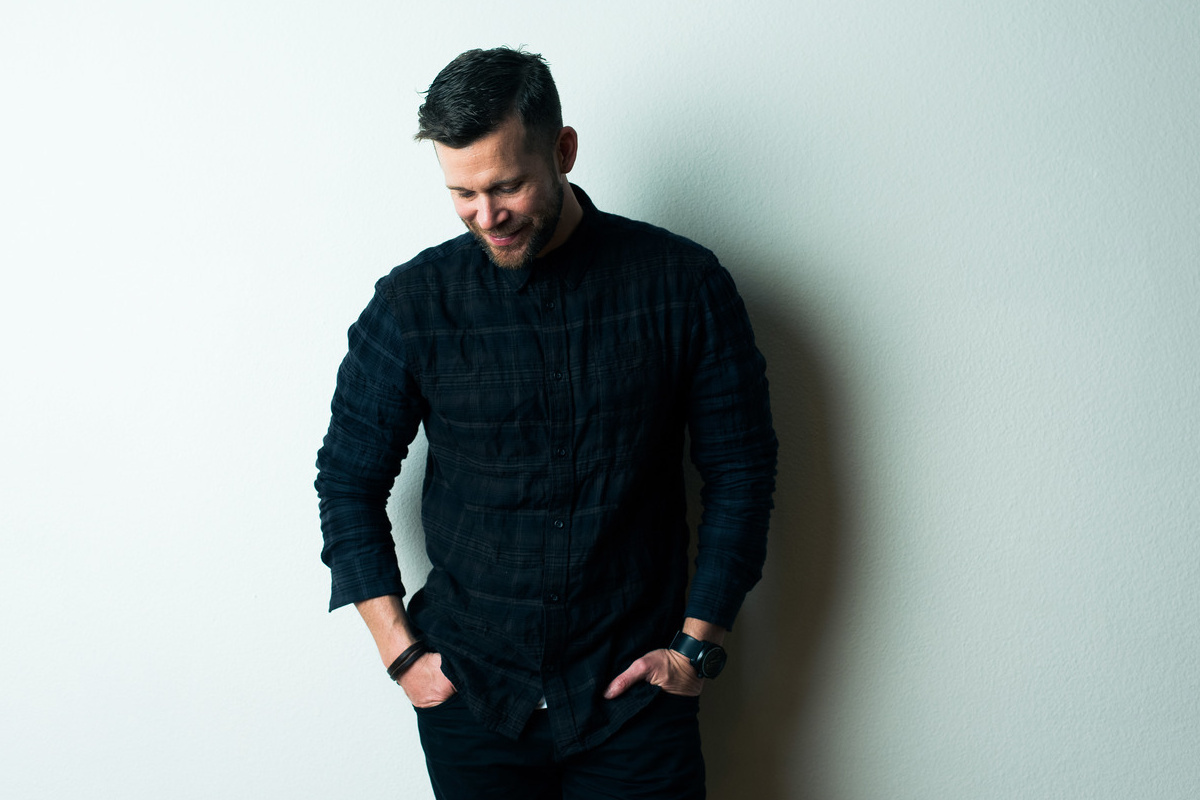 jeffjohnsonband.org
The Jeff Johnson Band began to formulate in 2003 with Jeff stepping away from his corporate job to pursue leading worship. It was at the Passion conference (1998) that the Lord revealed to Jeff that his passion was to lead worship and see people changed by the glory of God. With a desire and faith to believe that God would provide for them, Jeff left his job and began working on his first record.