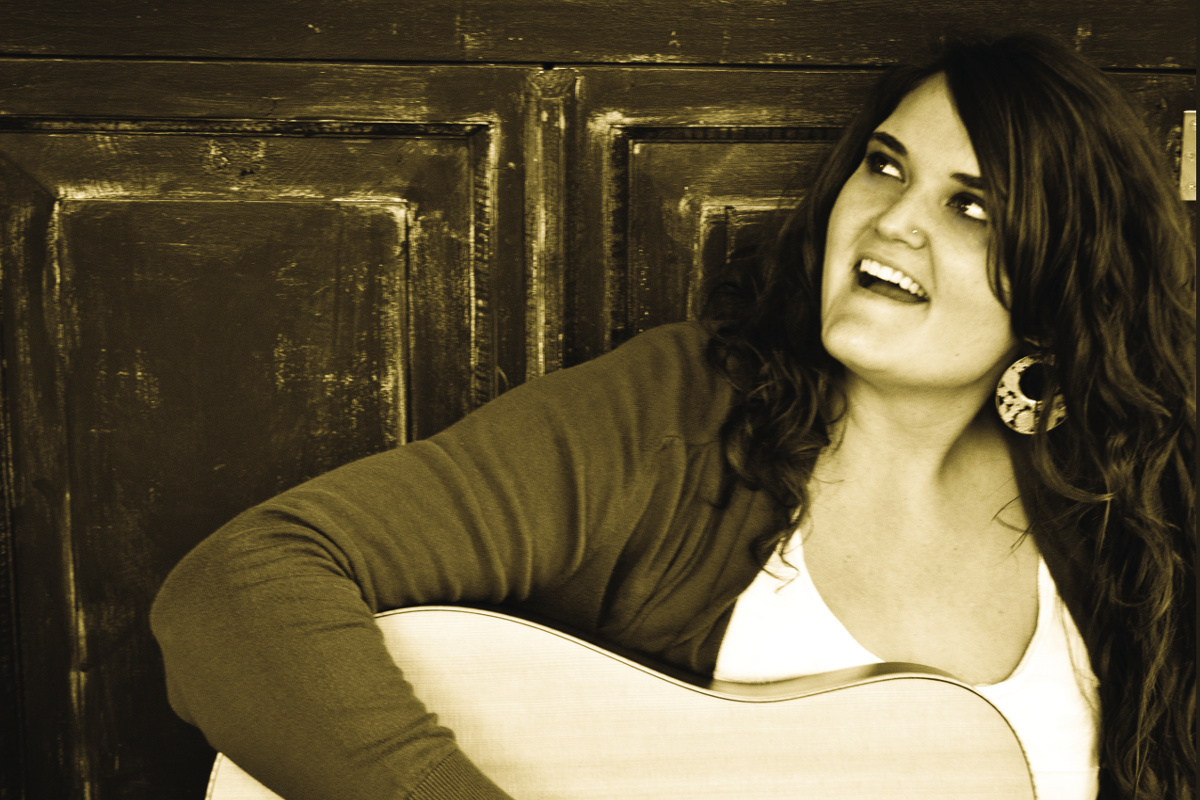 jenniewellsand.com
Jennie Wellsand is a worship leader from Valparaiso Indiana. After releasing her first album, ie That is to Say in June of 2011, she's been traveling around the nation from churches, to coffee shops to camps encouraging people to sing loudly in worship to their King & Creator. In March of 2012 Jennie released an EP called Morning Light with the intention of writing songs that churches would sing in their congregation.