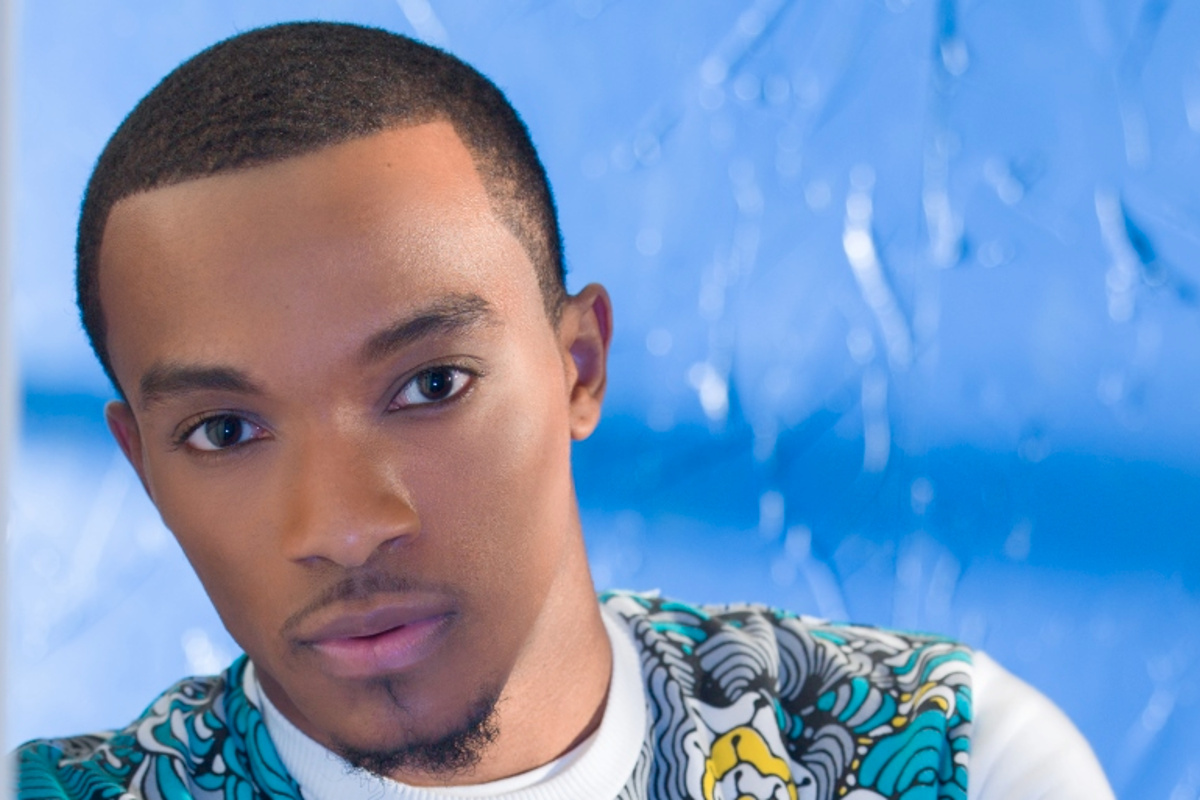 jonathanmcreynolds.com
Born and raised on the Southside of Chicago, Jonathan grew up in the church and began playing drums at his church as a young child. He moved onto playing the organ and singing in the youth choir, inspired by gospel greats such a Kim Burrell, Smokie Norful and Israel Houghton, and even R&B and rock and roll giants like Stevie Wonder, India Arie, John Mayer, and Paul McCartney. But actually, singing was not his forte at the time. "I didn't like singing back then," Jonathan admits. "I wasn't the type of person who was a front man. I was OK with just playing the organ. I wasn't ready for that criticism of being out in front, and in the spotlight."