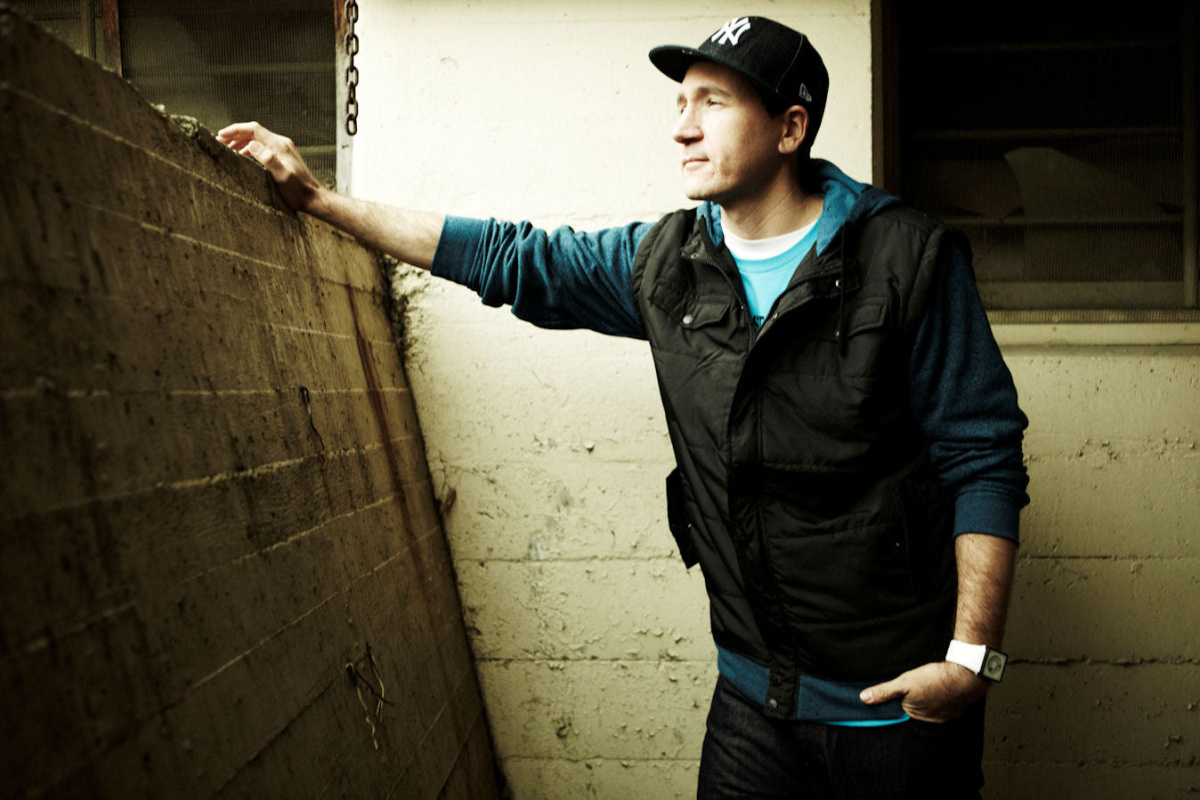 No solo albums found for KJ-52|Jonah

No song lyrics found for KJ-52|Jonah