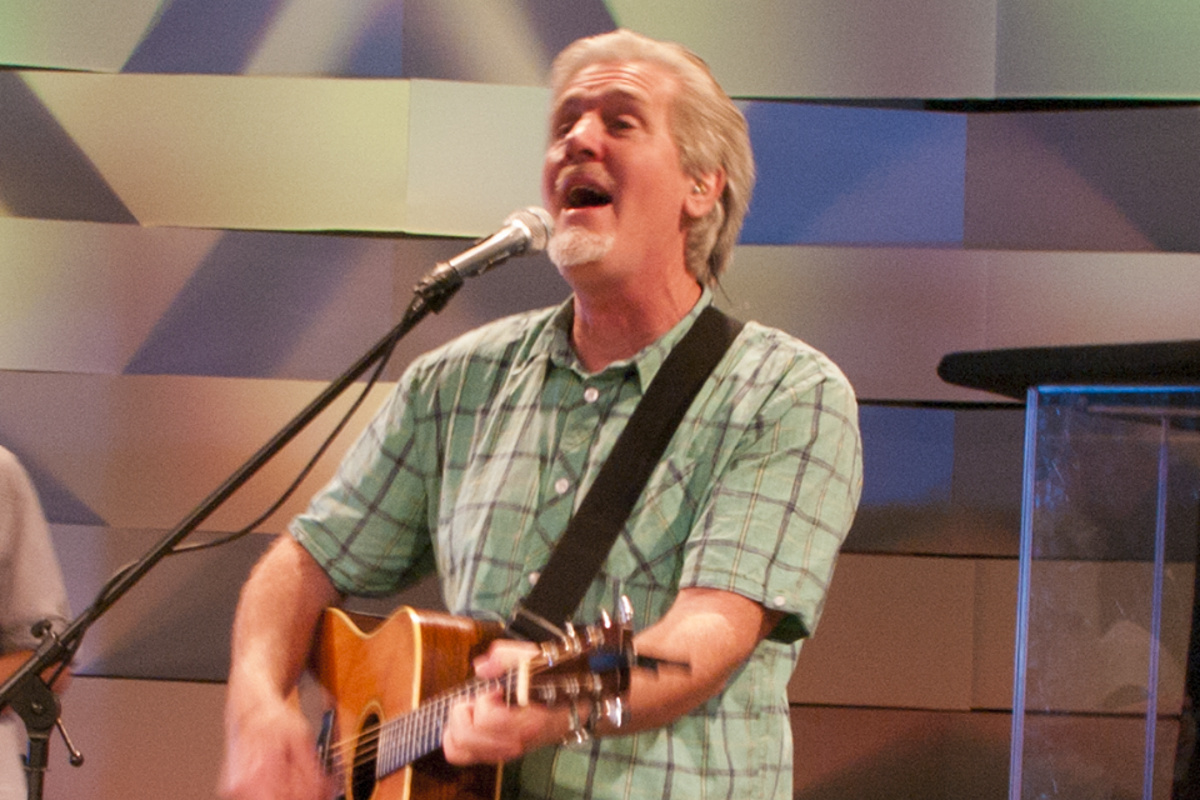 kenthenry.com
For over thirty-five years, Kent Henry's ministry has been totally devoted to worship leading and training. He has led worship on six of Integrity Music's Hosanna! recordings, including: My Refuge, The Secret Place, and So Close to You. He has also produced 22 of his own worship recordings, including: Captivated, Bulletproof, Jeremiah 29:11, Children Worship!, The Psalm Series and Dance in the Glory.