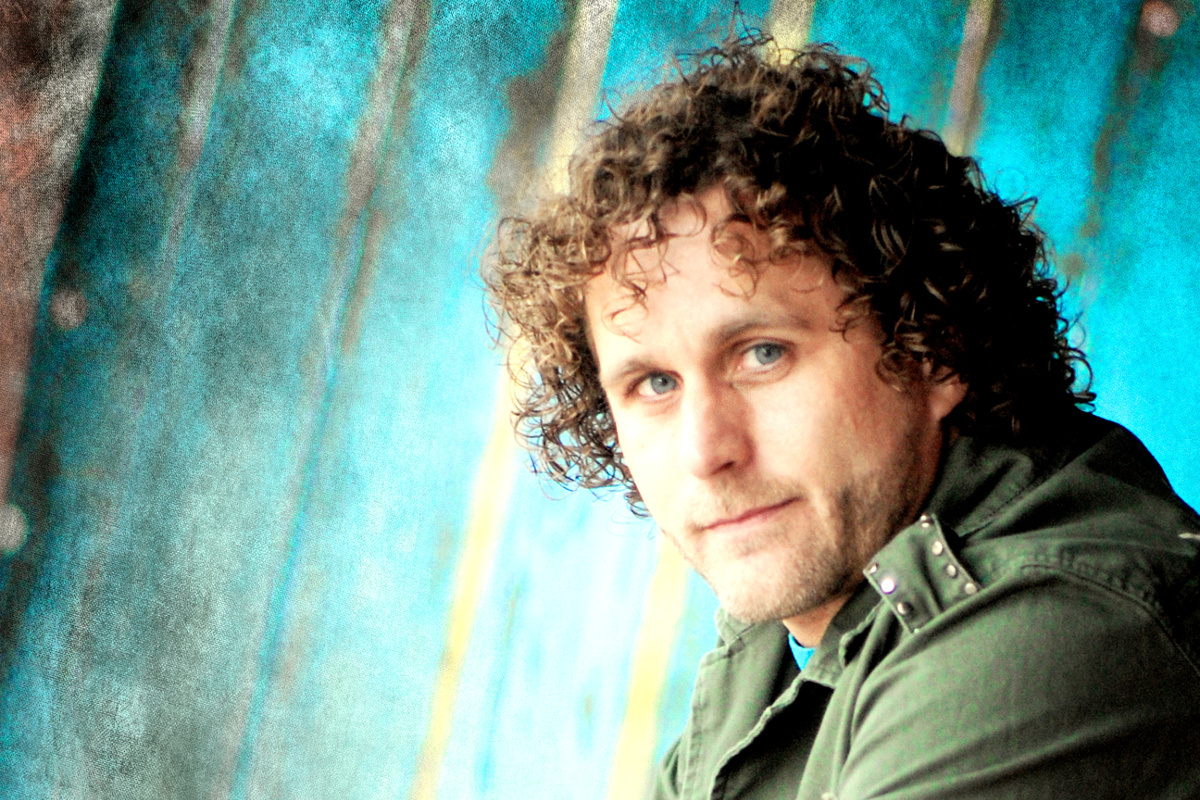 kevinpauls.com
Kevin is a musical veteran, with over 20 years in the music industry. Kevin early on was very influenced by music of the 70's. Early on bands like, The Eagles - the songwriting of James Taylor - the funky grooves of Earth Wind & Fire along with the pop of Chicago started to shape Kevin's vocal style. Add in the gospel roots of Andre Crouch, The Archers and Russ Taff...when you mix it all up you get Kevin Pauls!