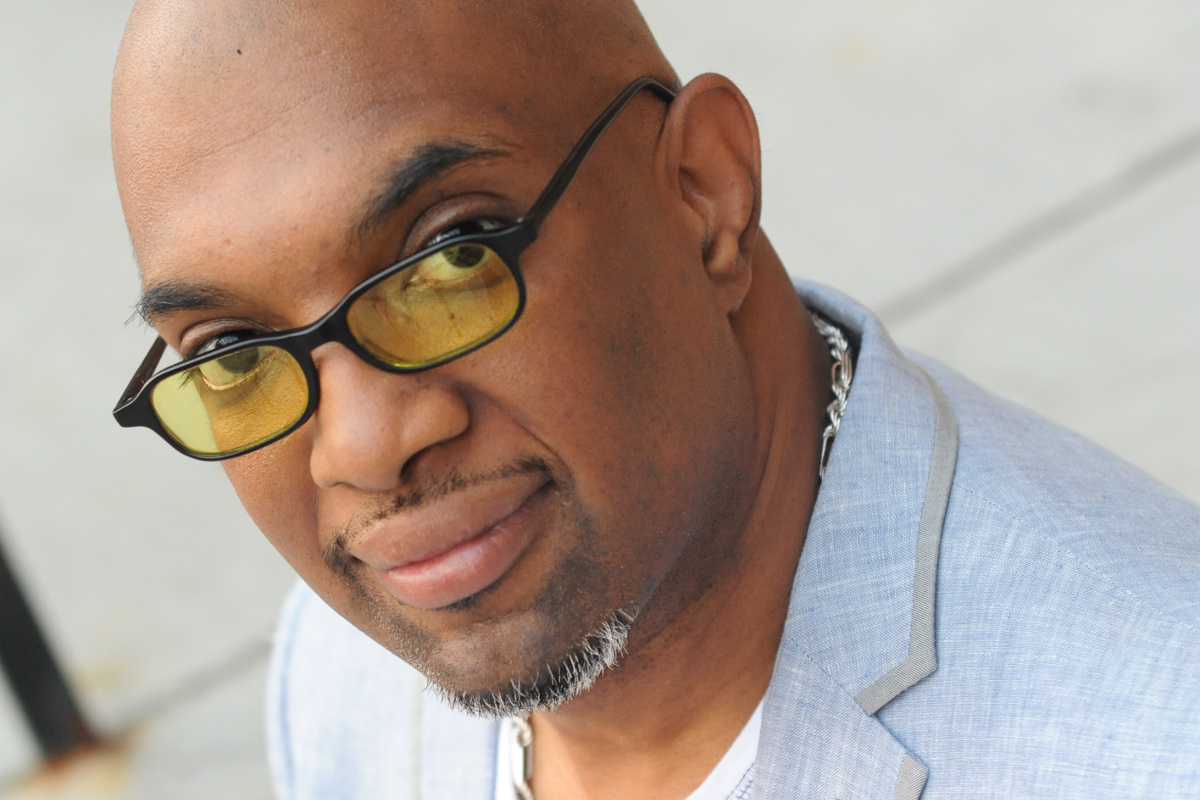 lamarcampbell.com
Lamar Campbell was born and raised in Indianapolis, Indiana, Lamar was active in the church and musically gifted from an early age. He began playing the piano in his home church from the age of eight, and by age fifteen, he became the music director of another church. After graduating from high school he felt a call to music and studied music at the Jordan Music College at Butler University in Indianapolis.