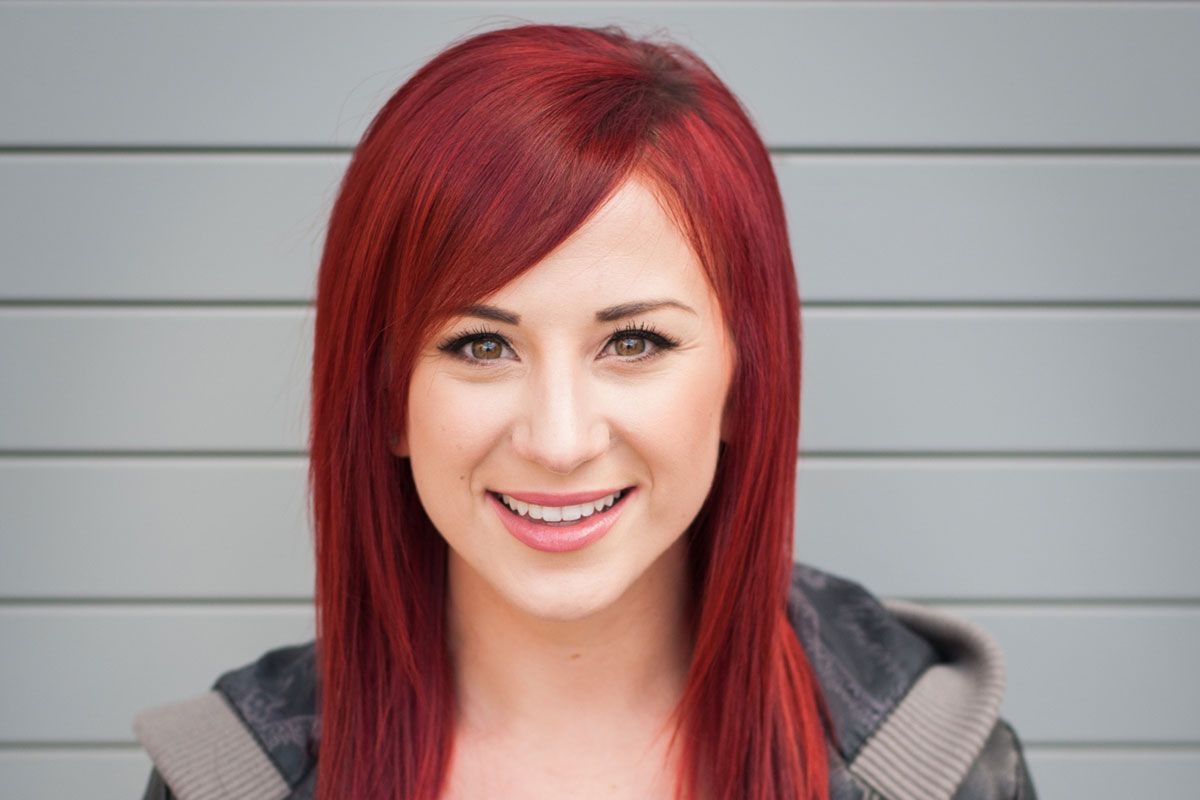 – - I absolutely love Jen. Such a powerful woman of God. Would love to see a collab with Lauren Barlow and Sarah Anthony. Thank Jesus that Jen is unashamed and not afraid to stand for HIM - guest / Dec 1, 2021

– - I love you Jen!! Do a collab with Sarah Anthony and Lauren Barlow!!I love how you rock for God and are unashamedly a Christian!! Such a wonderful role model ' - guest / Nov 15, 2021