Music by Love and Death 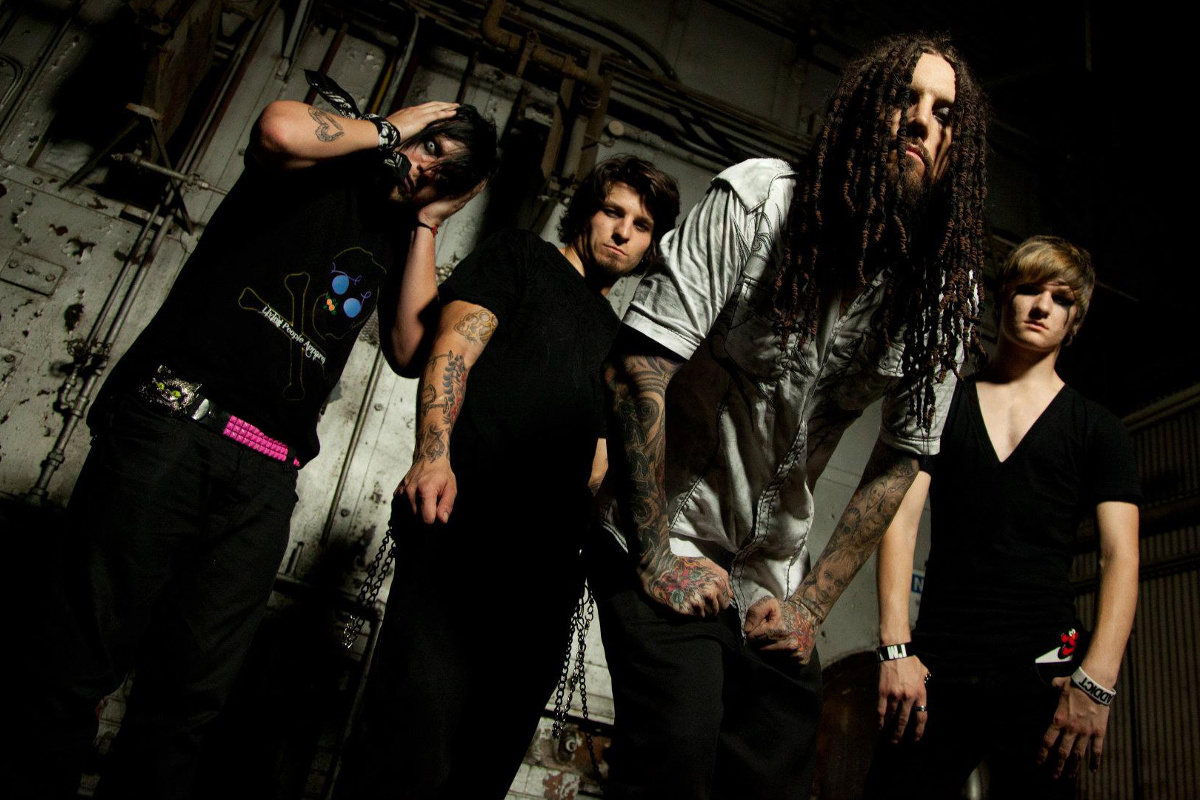 loveanddeathmusic.com
Love and Death is an American Christian metal band formed by Korn guitarist Brian "Head" Welch. The group was officially announced in February 2012 as a re-branding of Welch's solo music project.

Albums by Love and Death

Song Lyrics for Love and Death

More Albums with Love and Death