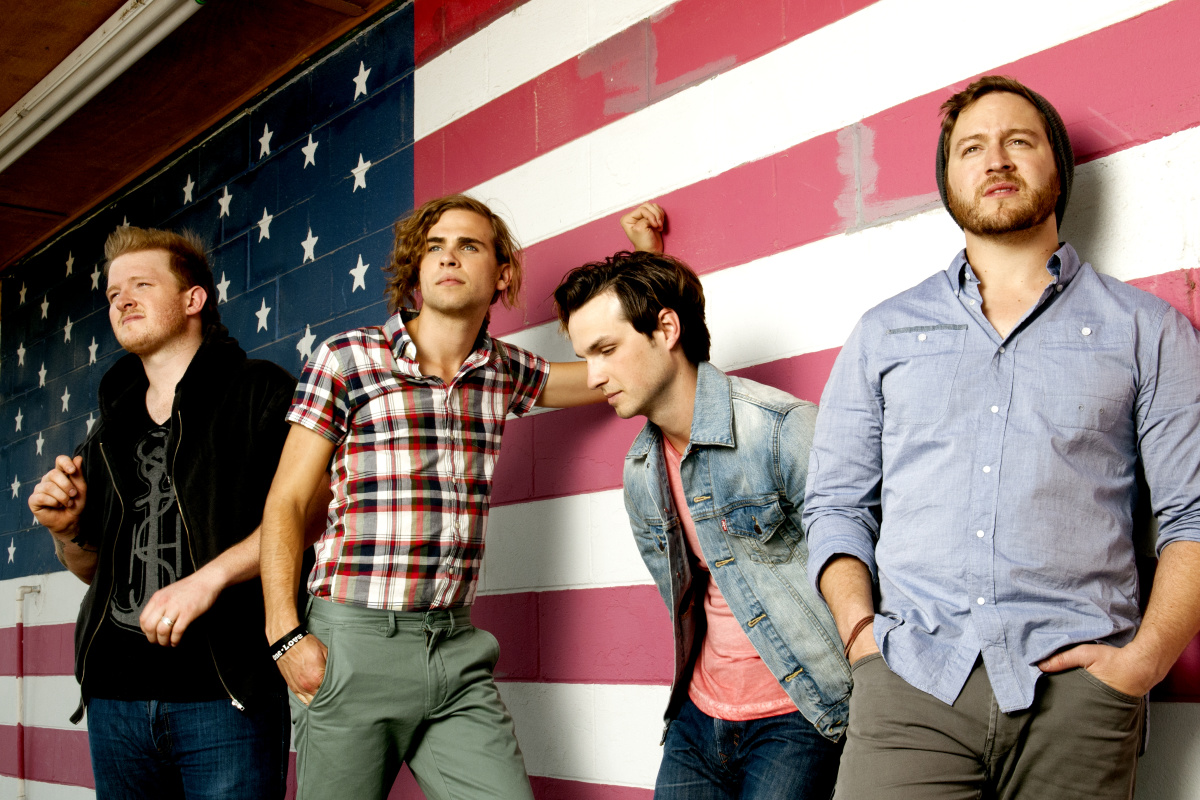 luminatemusic.com
Luminate is a Christian Contemporary-Ambient-Rock band from Tyler, Texas. That band is composed of Samuel Hancock on vocals, Cody Clark on guitar, Dustin DeLong on keys and vocals, Dusty Jakubik on bass, and Aaron Matthew on drums. The band released their debut studio album under the Sparrow Records label on January 25, 2011 called Come Home. The album Come Home was nominated for the Rock/Contemporary Album of the Year at the 43rd GMA Dove Awards.