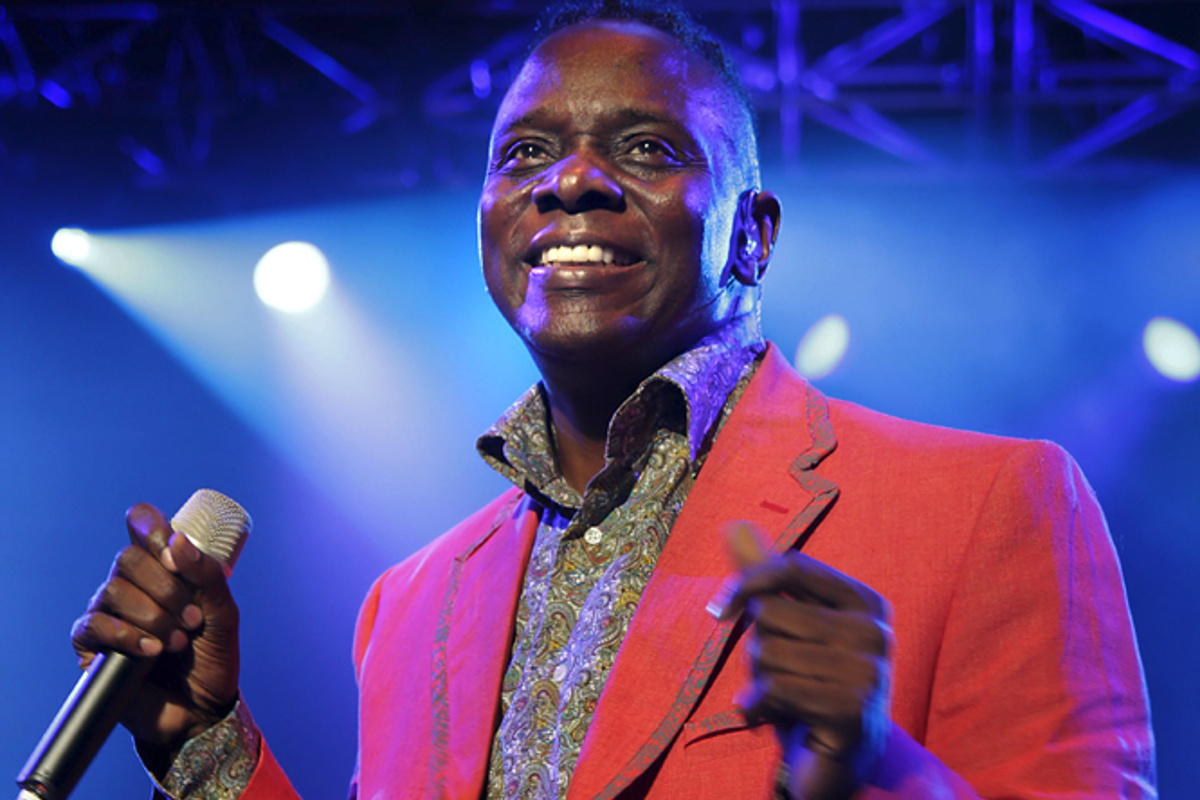 philipbailey.com
Philip Irvin Bailey (born May 8, 1951) is an American R&B, soul, gospel and funk singer, songwriter, percussionist and actor, best known as one of the longtime members of the band Earth, Wind & Fire. Noted for his four-octave vocal range and distinctive falsetto register, Bailey has won seven Grammy Awards. He was inducted into the Rock and Roll Hall of Fame and the Vocal Group Hall of Fame as a member of Earth, Wind & Fire. Bailey was also inducted into the Songwriters Hall of Fame for his work with the band. He forms the heart of the current EWF line-up on stage along with Verdine White and Ralph Johnson and recently, Bailey's son, Philip Jr.