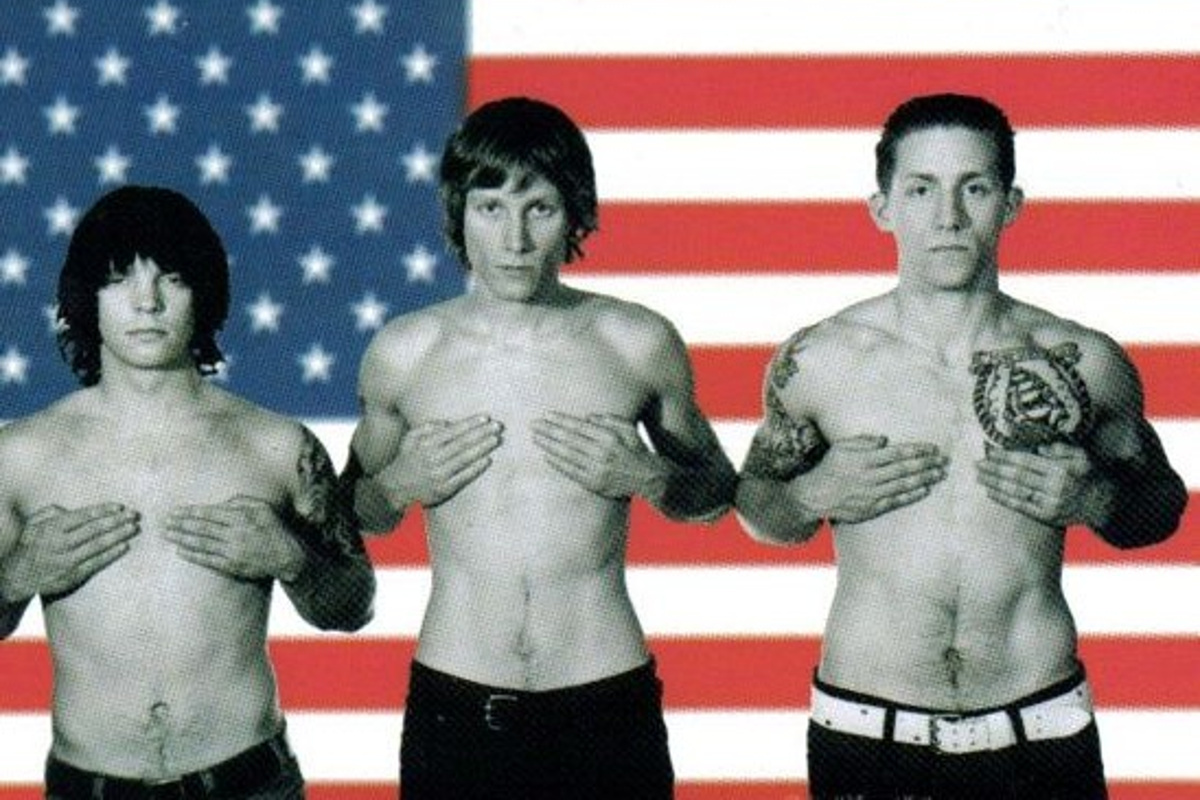 en.wikipedia.org/wiki/philmore
Philmore was a Christian rock band that formed in Tulsa, Oklahoma in the late 1990s. At one point they were known for their t-shirts that said "Philmore is an OK band." The lead singer, Justin Greiman, was also the lead guitarist; his guitar had the Union Jack on it . His brother Kayle played bass and sang harmony. The drummer, Brett Schoneman, was the only other member of the band.