Music by Point of Grace 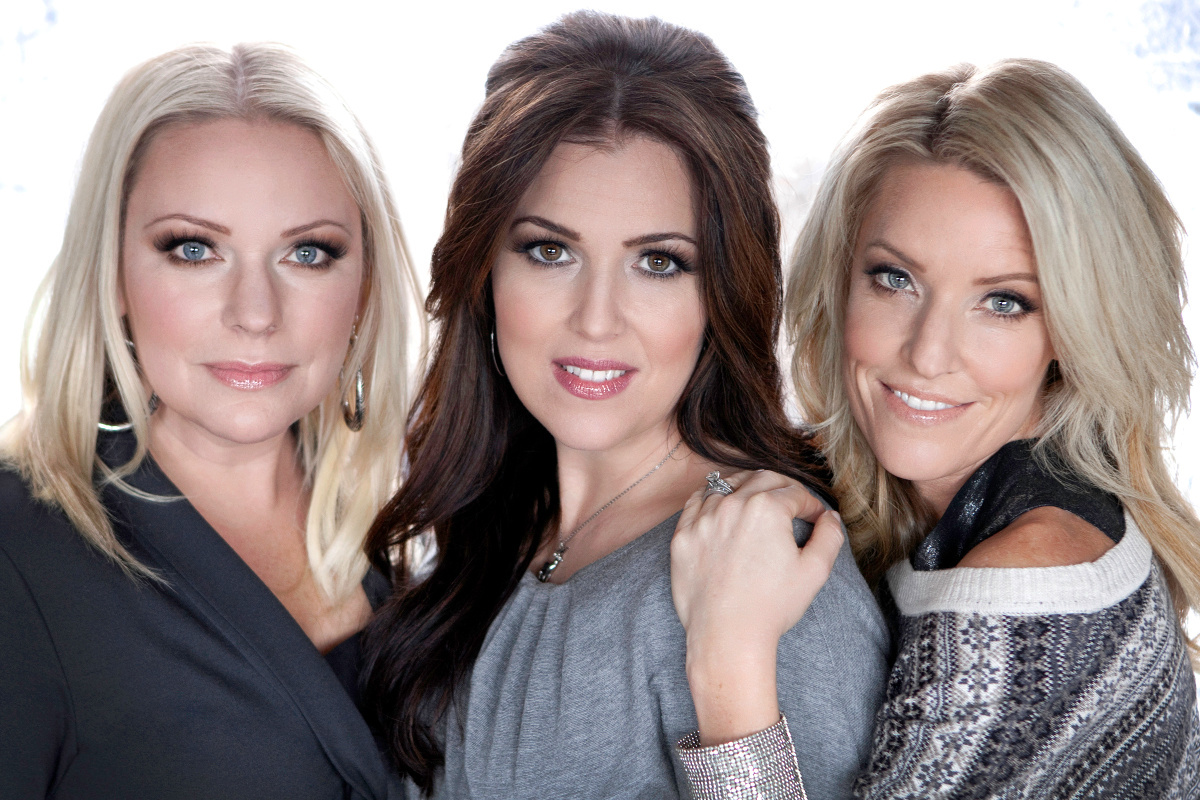 pointofgrace.net
Point of Grace is an all-female Contemporary Christian music group. The trio consists of Shelley Breen, Denise Jones, and Leigh Cappillino. The group started out as a quartet in 1991, with original members Breen and Jones, as well as Terry Jones and Heather Payne. In November 2003, Terry Jones decided she needed to spend more time with her family after giving birth to her third child, and left the group, with Cappillino joining in March 2004 for their 2004 release I Choose You. In June 2008, Payne announced her retirement from the group, in order to spend more time with her husband and four children.

Albums by Point of Grace

Song Lyrics for Point of Grace

More Albums with Point of Grace