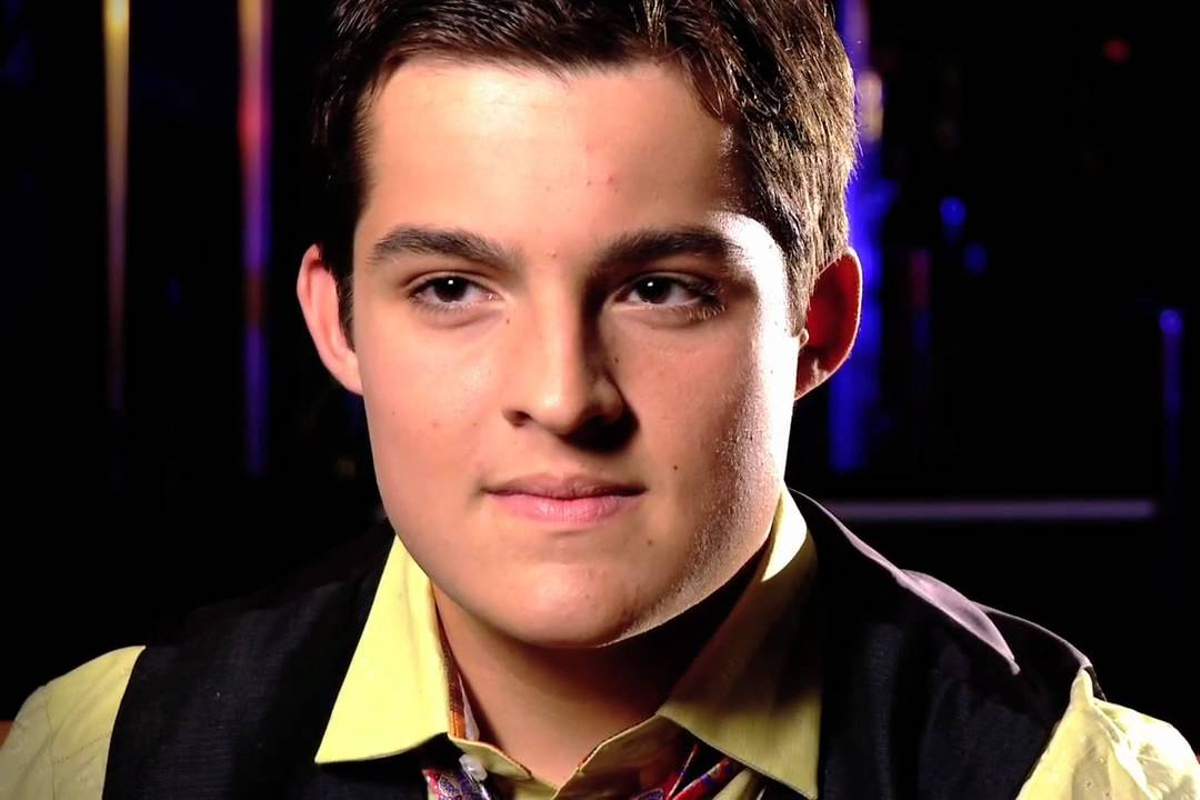 robertpierre.com
Robert Scott Pierre (born October 17, 1992) is a Contemporary Christian musician, songwriter and guitarist from Orlando, Florida. His debut album, Inside Out, was released on November 7, 2006 and produced by Al Denson. Pierre's second album, titled Identity, was originally released in November 2008; it was re-released in April 2009 with three additional tracks, including the radio single "Jesus".