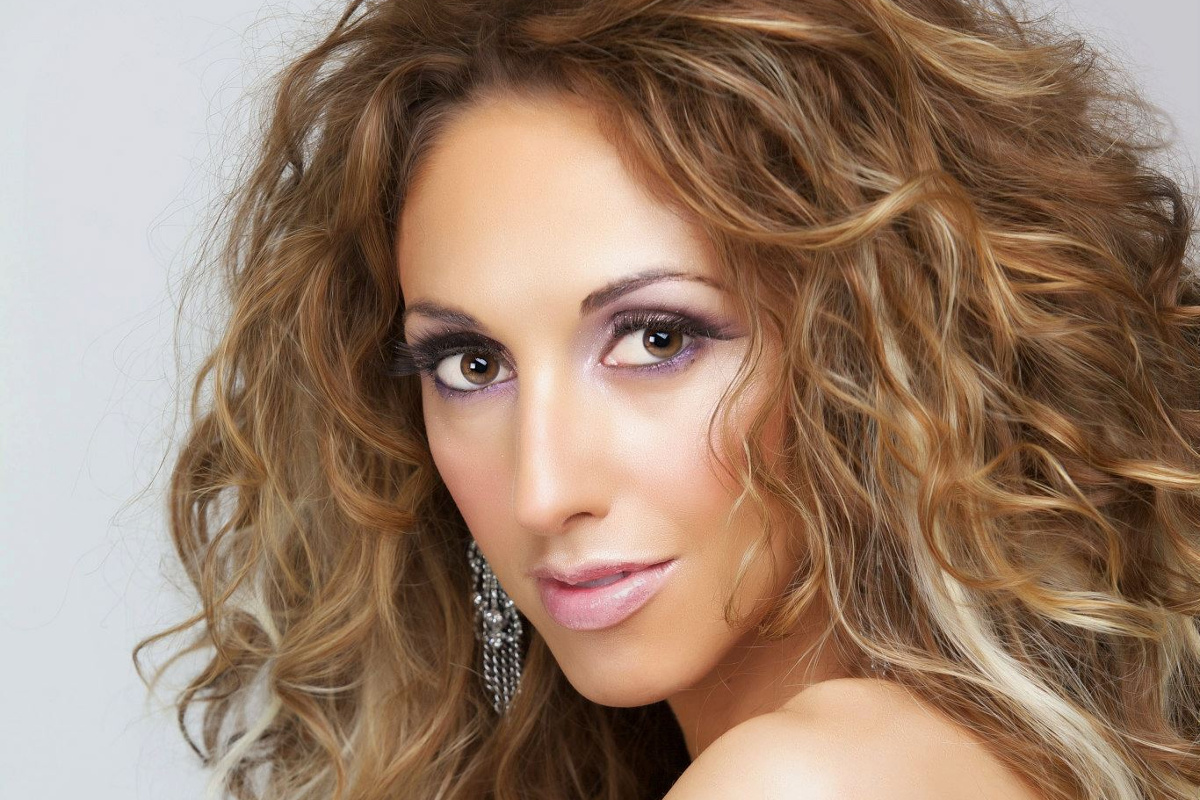 facebook.com/rosannariversomusic
Everything about Rosanna Riverso is multidimensional'Her contrasting interests in academics and the arts; her opposing strengths of business savviness and creativity; her fusion of musical genres; her versatility in songwriting; and her multifaceted voice.