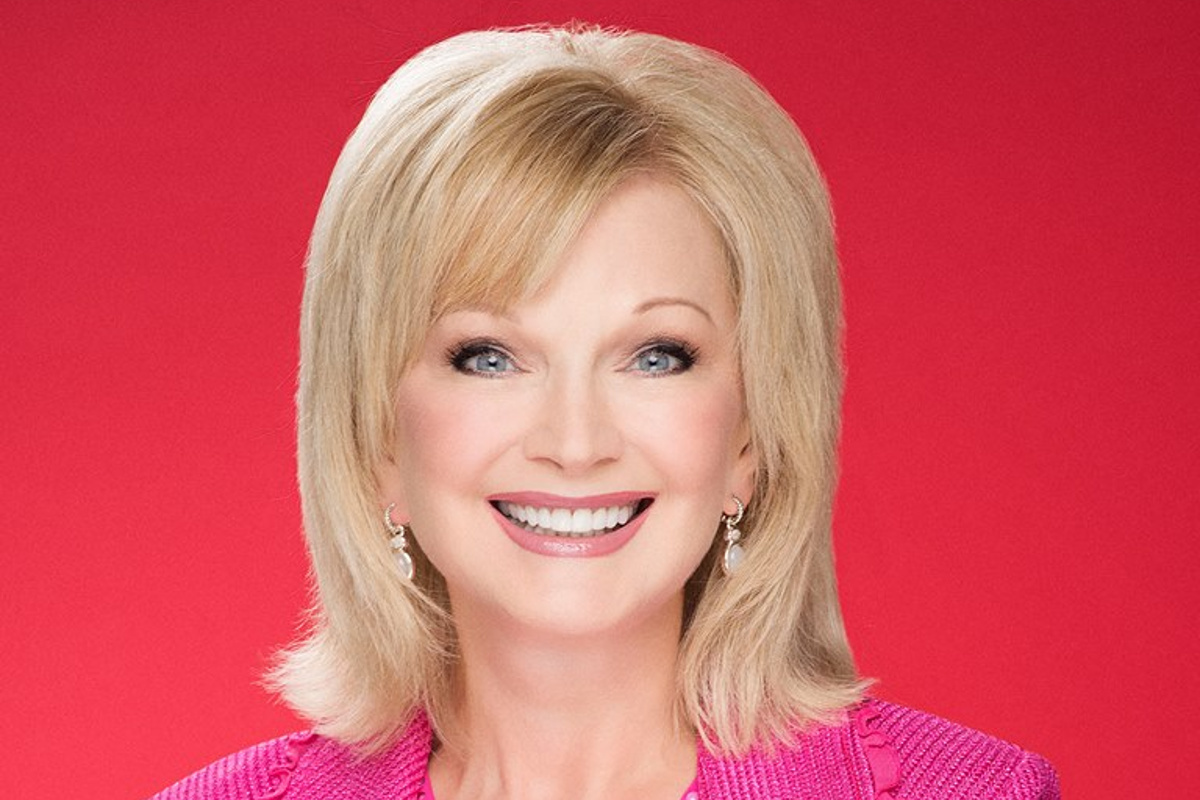 stormieomartian.com
Stormie Omartian (born Stormie Sherk) is an American Christian author. She is the wife of Michael Omartian, with whom she recorded five musical albums before she launched her writing career. She also appeared in several professional theatrical productions in the California area, and appeared later in nationwide television shows as a singer, dancer, and actress, before her marriage.