Music by The Carpenters 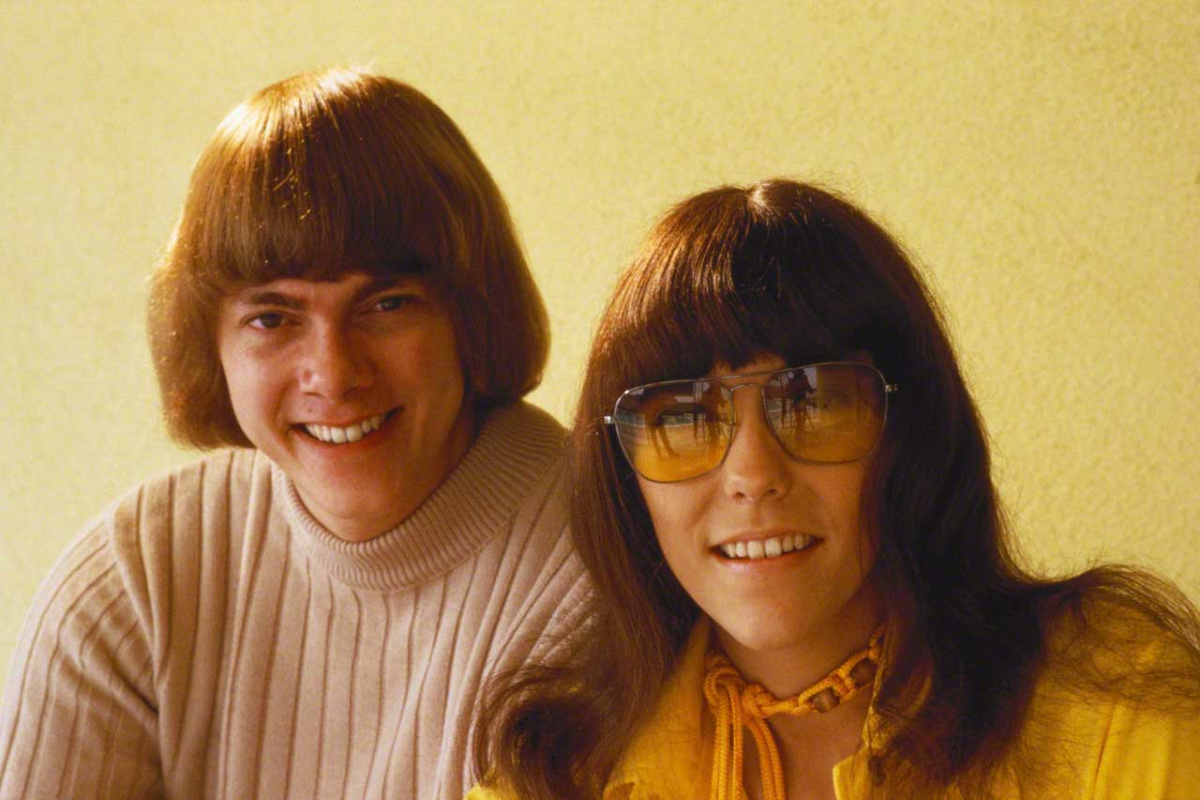 richardandkarencarpenter.com
The Carpenters were an American vocal and instrumental duo, consisting of siblings Karen and Richard Carpenter. Though often referred to by the public as The Carpenters, the duo's official name on authorized recordings and press materials is simply "Carpenters". During a period in the 1970s when louder and wilder rock was in great demand, Richard and Karen produced a distinctively soft musical style that made them among the best-selling music artists of all time.

Albums by The Carpenters

Song Lyrics for The Carpenters

More Albums with The Carpenters