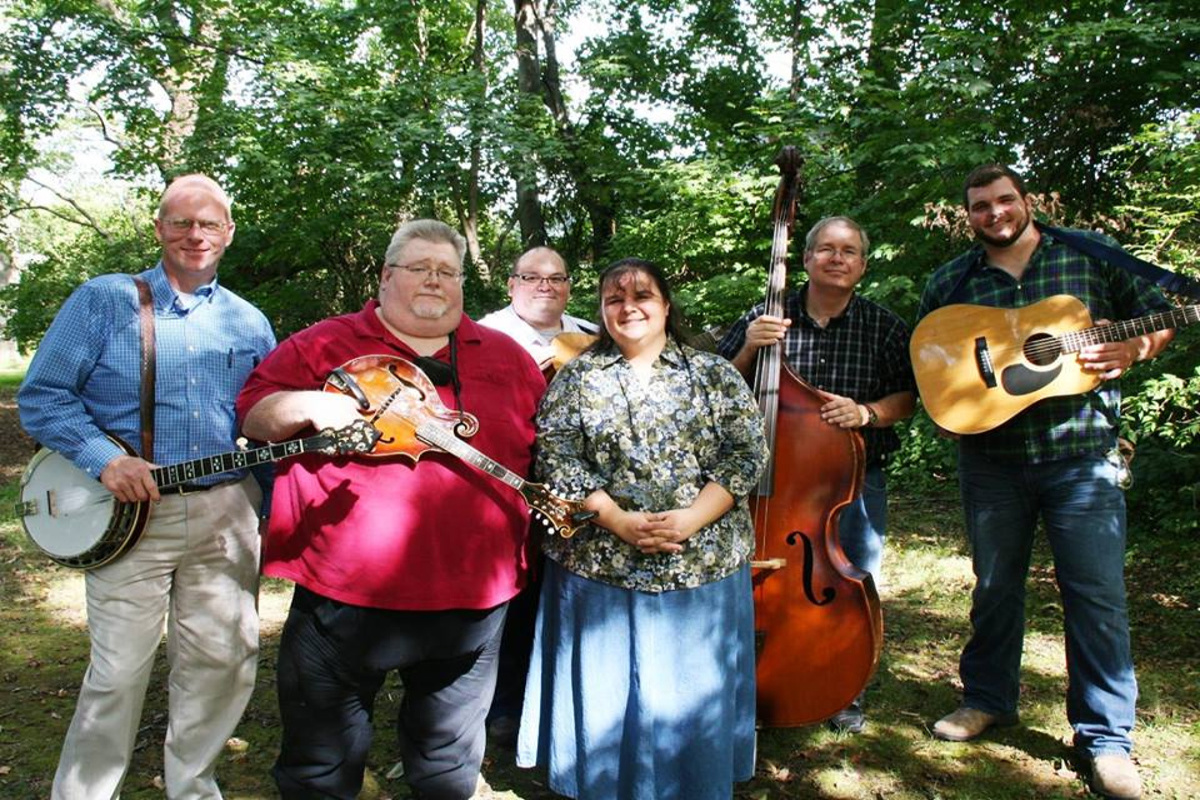 chiggerhill.com
The Chigger Hill Boys & Terri formed in late summer of 2001, originating in the Hendersonville, TN area. Mike Richards and Terri Argot Gore, began writing songs together earlier that year when Mike commented on Terri's "bluegrass-sounding" voice. He asked if she'd be interested in putting a group together and entering the Cumberland River Bluegrass Festival band competition in Burkesville, KY. The rest of the band, Ricky Gore, Rodney Lay Jr. and Tom Fuzzy Hughes, were brought in to record a five song CD (in Terri's living room) and prepare for the competition.

No song lyrics found for The Chigger Hill Boys & Terri