Music by The Maranatha Singers 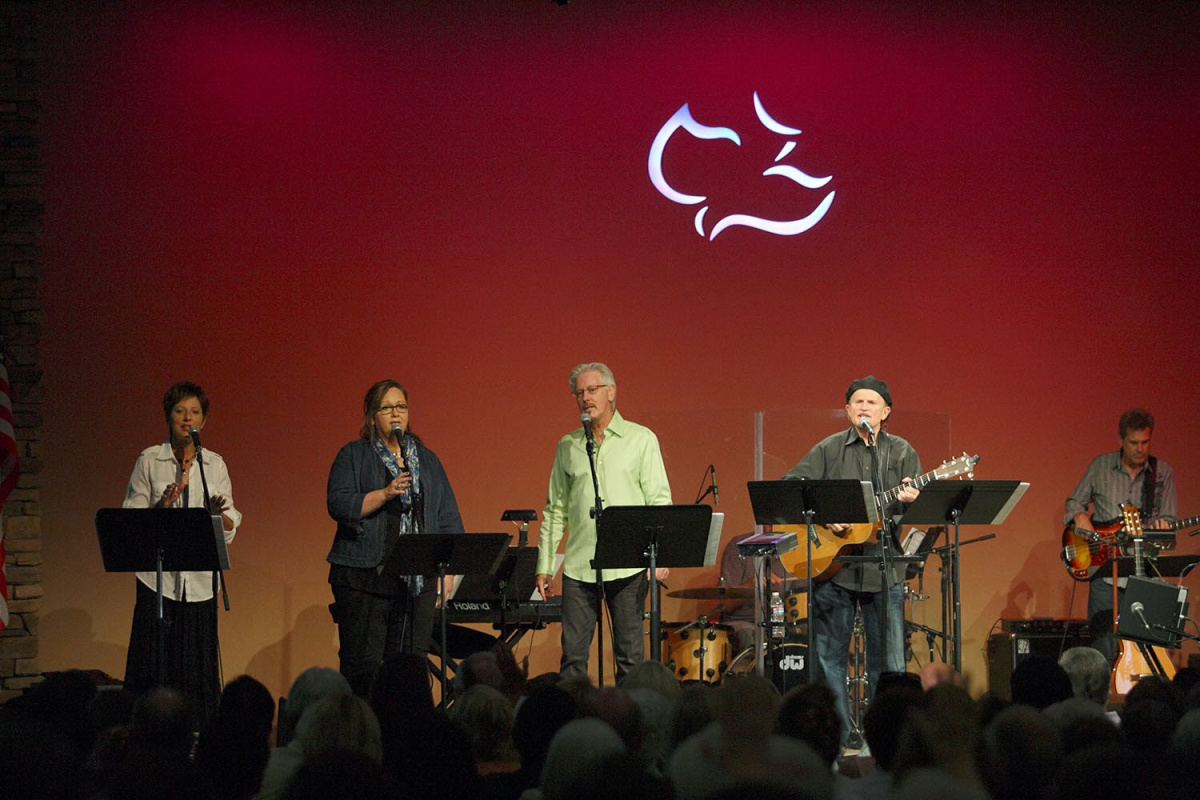 maranathamusic.com
Maranatha! Music began as a non-profit outreach of Calvary Chapel in 1971. The Jesus People of the late 1960s and early 1970s began to write new hymns and worship songs with a folk-rock style. Maranatha! Music was founded at this time in order to publish and promote this new type of Christian music. Founder Chuck Smith sold the label to his nephew Chuck Fromm. The label is currently distributed by Warner Music Entertainment's Word Music.

Albums by The Maranatha Singers

Song Lyrics for The Maranatha Singers

More Albums with The Maranatha Singers