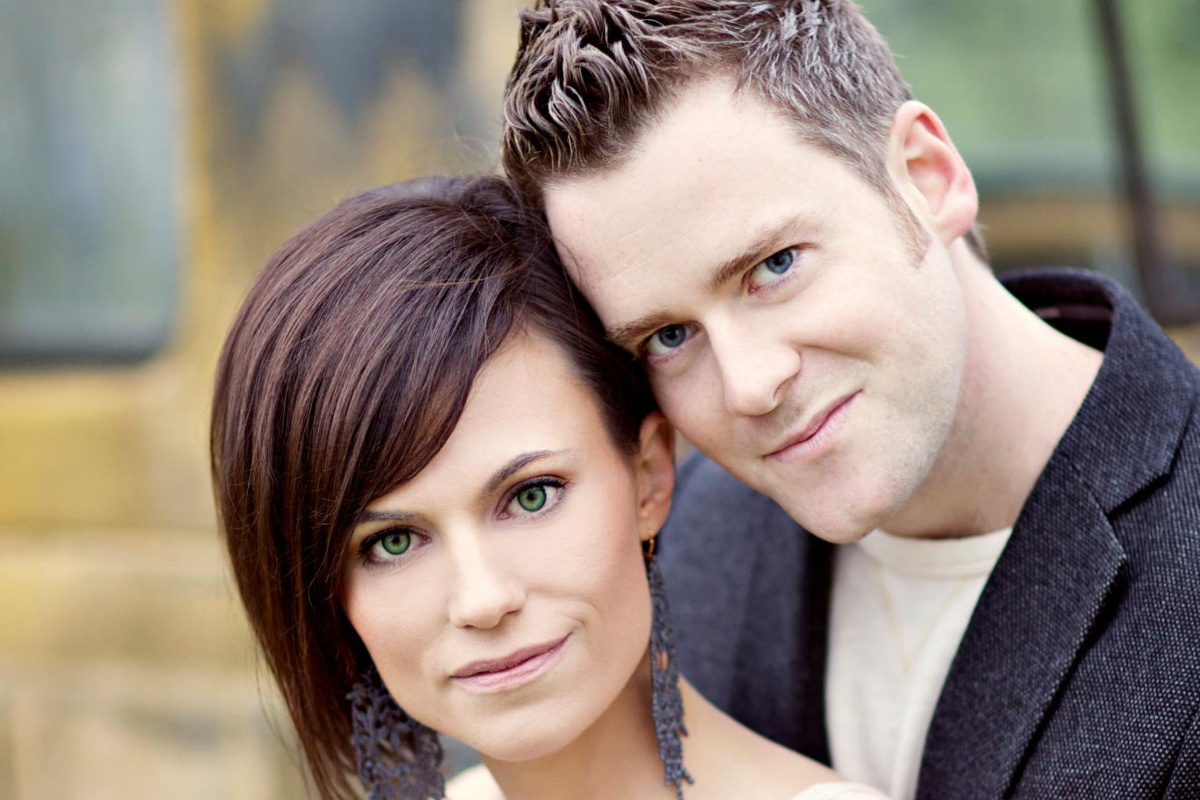 Song Videos for The Wiebes