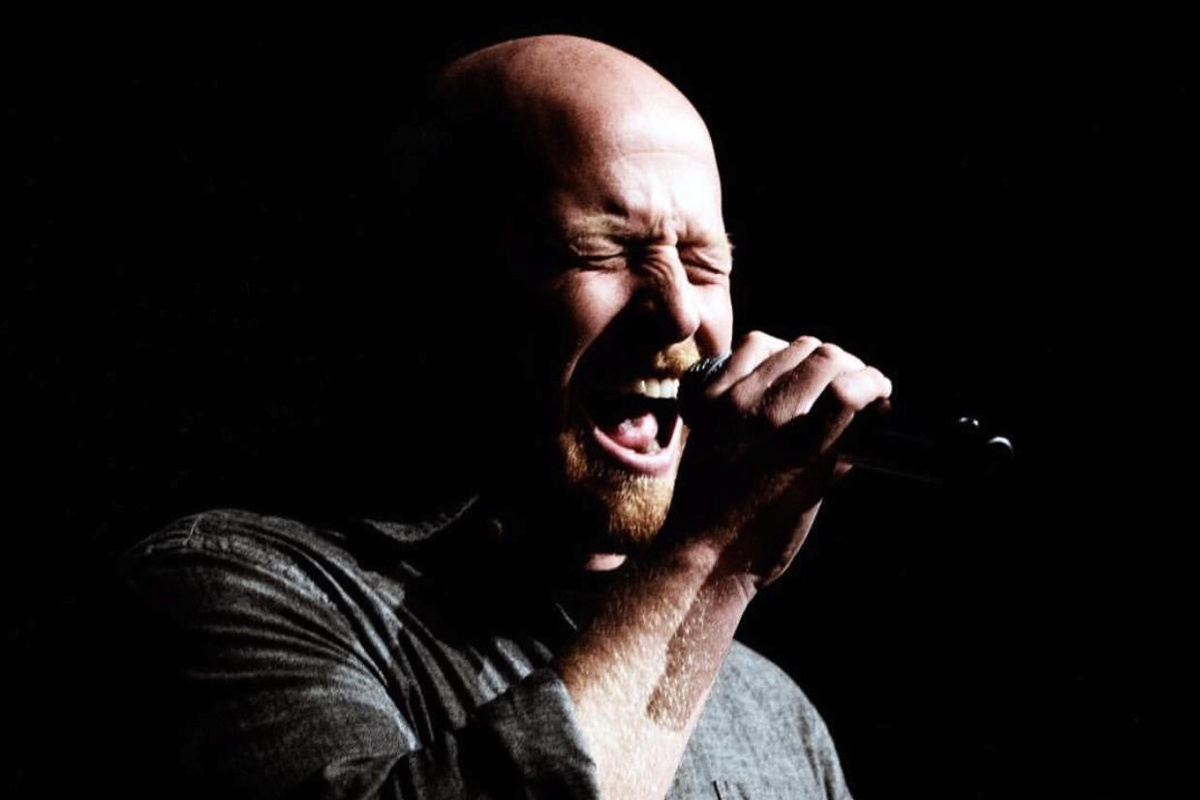 toddsmithmusic.com
James Todd Smith (who goes by Todd Smith) is a singer and founding member of the contemporary Christian music band Selah. Smith remains an original member since its founding in 1997.