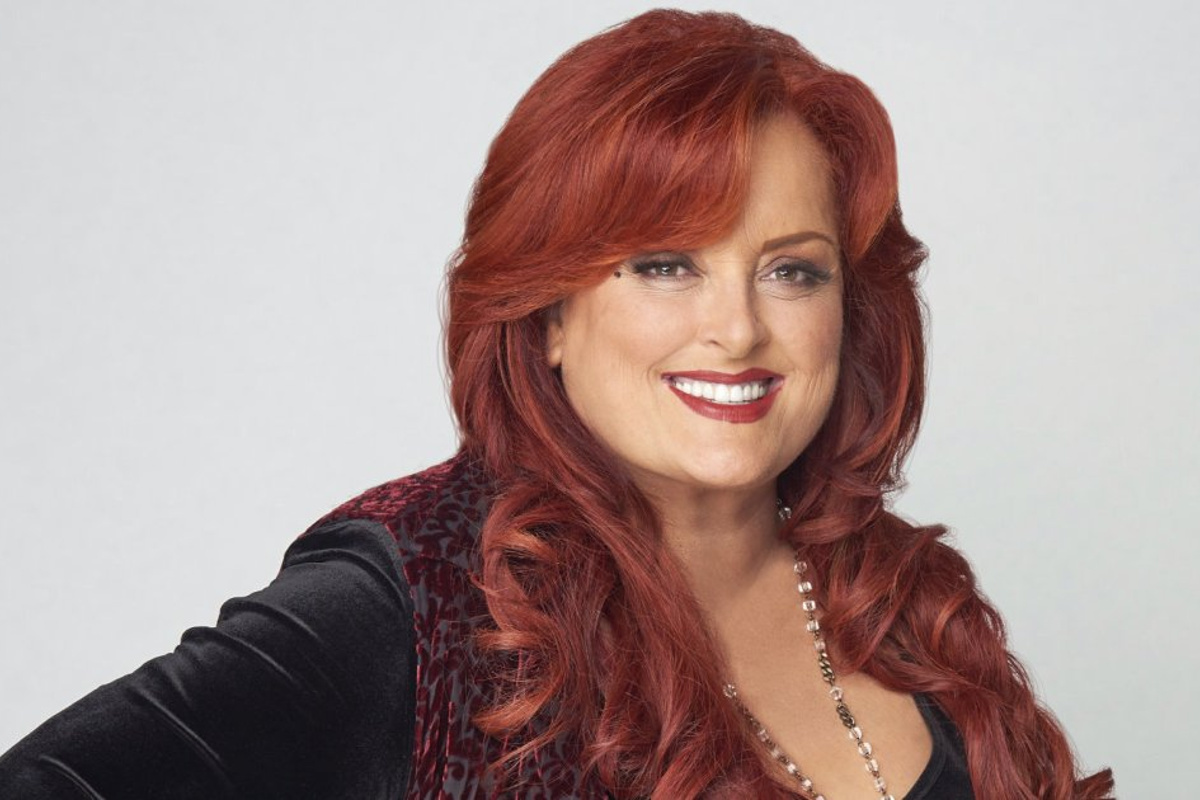 wynonna.com
Wynonna Ellen Judd (born Christina Claire Ciminella on May 30, 1964) is an American country music singer. Her solo albums and singles are all credited to the singular name Wynonna. Wynonna first rose to fame in the 1980s alongside her mother, Naomi, in the country music duo The Judds. The duo released seven albums on Curb Records in addition to charting 26 singles, of which 14 were number one hits.