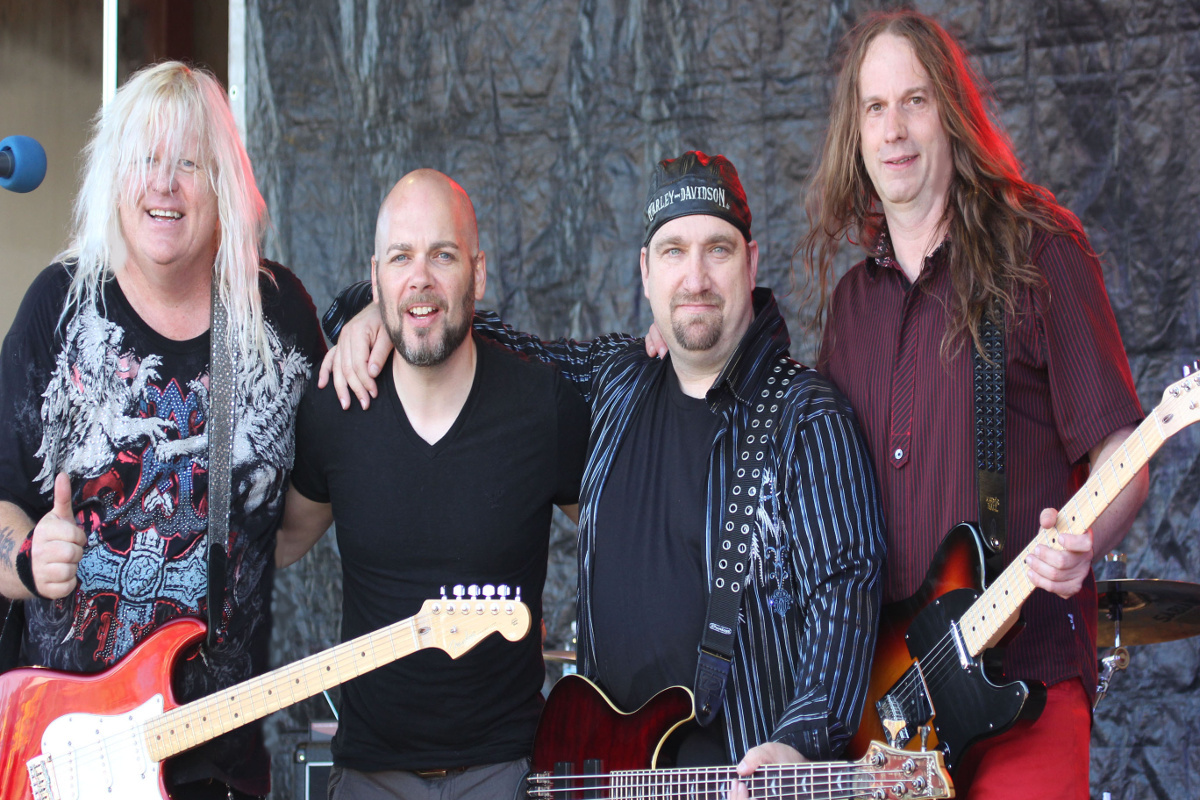 x-sinner.org
X-Sinner is an American hard rock band formed in 1988 by guitarist Greg Bishop. The band is known for having a very similar sound to that of AC/DC and Def Leppard, and has continued performing and releasing albums today. Originating in the White Metal Christian Metal scene, the band has expanded their fan base into mainstream metal over the years with great success.