You Know The Drill by Andy Mineo, Wordsplayed 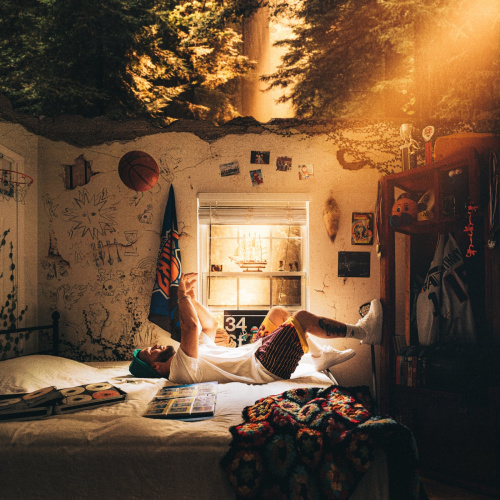 You Know The Drill
by Andy Mineo, Wordsplayed

Verse 1: Andy Mineo & Wordsplayed
Ayy, uh, nothin' set in stone 'cept the ring that's on the left hand
Told her, "If ya ever cheat, I would give ya a second chance"
What you mean? Second chance, that's gon' be ya next man
Can't have no one in them jean, now I'm just ya ex-man
If I'm cheatin', a cheetah girl will be my next plan
Alimony and the tithe, hold ya head, fam
Don't know where we from? Better check, man
You ain't from New York, you a Nets fan
All talk, no walk, Professor X, man
Streets will lift ya up and shoot ya down, look at X, man
All dogs go to heaven, rest in peace to X, man
All pride comin' for my bride, feel like Steadman

Verse 2: Andy Mineo & Wordsplayed
(Bird) Back at 'em with another one
God made me, I'm a one of one
Out in Cali on the 101
But New York is where I'm comin' from
Hundred grand, that's a honey bun
Me and Words going dumb and dumber
Big league things, bubble gum
Get it jumpin' like it's double dutch, ooh (Magic)
Bought some things you can't afford, now you got a lot to maintain
I know pride and insecurity the same thing
If you was Carl, you'd have probably done the same thing
If you trade your queen for a pawn, somethin' wrong, king
Sold a dime one time, now he talkin' like he Chapo
I don't mean the lake, say I'm dippin' in the Tahoe
Greatness on demand, this that, (This that) this that God flow
I've just talked to Jesus, He said, "This is what I died fo'"
If you think I changed, it's the outfit
JJJound sweatsuit, just to lounge around the house with
Kinjaz said "Send somethin' we can bounce with"
Just might drop a part two, no announcement
Wordsplayed, only fear God and accountant
Falwell left with ten mil', that's astoundin'
Man, I don't need more friends, now I'm countin' (Three)
'Cause Jesus died with two thugs on a mountain (Sit down young man, Magic and Bird, the rivalry continues!)

Outro: Fran Mineo
Oh!
When he was like fifteen I remember one time he was talking to one of his friends on the phone
They were making a record
He was hollering and yelling at them saying, "You get over here, you got an obligation, you got the "
And I'm sitting here saying "Honey, you're only fifteen years old, maybe you ought to relax, ha"