I'll Call You by Ashley Cleveland 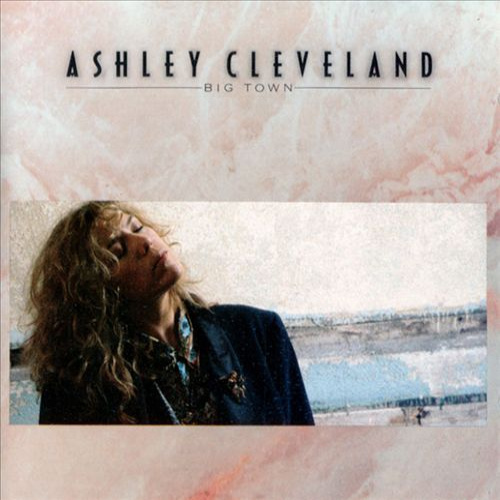 I'll Call You
by Ashley Cleveland

I've got a nagging question 'bout a turn of phrase
That is often said under direct gaze
I know it's just plain English but I don't have a clue
What in the world do they mean when they say "I'll call you?"

Does it mean "Have a nice day?"
Is it merely a good intention?
Have they run out of things to say?
Is it a civilized rejection?