For Freedom by Avalon 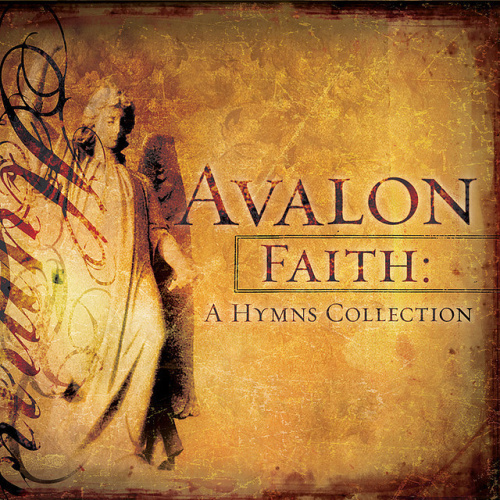 Faith - A Hymns Collection by Avalon

For Freedom
by Avalon

Remembering the land he loves, he cries
I've loved you with all my might
For freedom said, "I'm her son whatever comes
(Whatever comes)
And for freedom I'll say goodbye"