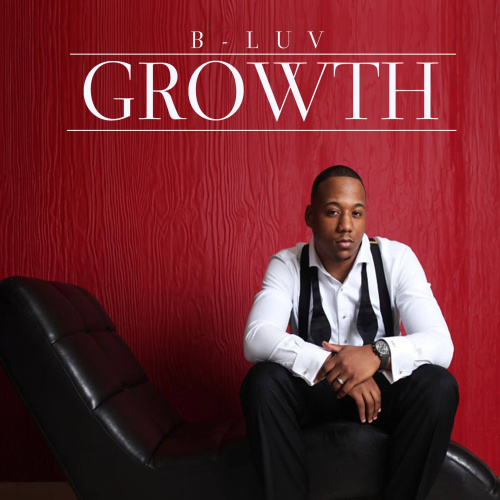 (Darion Ja'Von)
The greatest
Undefeated
My champion
I believe it
Make no mistake
The heavyweight
Nobody else can take that away
'Cause there's nobody greater...
Ain't nobody greater I read it and I believe it
And every day that I live He's given chances to see it
I know He's a provider, given me what I needed
Ain't no words to describe Him, yea I'm talking about Jesus
He's the King of kings, He's sitting on the throne
Ruler of everything, yea He's God alone
He loved us so much that He put on flesh to save us
And now we have eternal life, no other way I can say it
Yea my God is...

(Darion Ja'Von)
Ain't nobody greater
No doubt You're the Savior
The Heaven and the Creator
You're the Maker
Of everything
Yeah You're the King
Like a lion demolishing all your enemies
What a sweet sound like a symphony
Maybe 'cause You're the king, greatness is what is meant for me
You go so hard by far You are... We serve a loving, all-powerful, all knowing, forgiving,
understanding God
Who sees everything that you need
who understands everything that you want
so don't you think for a moment that he's forgotten about you
and don't you allow your situation to determine your worship
The greatest
Undefeated
My champion
I believe it (3x)
Greater no nobody greater... I believe it...