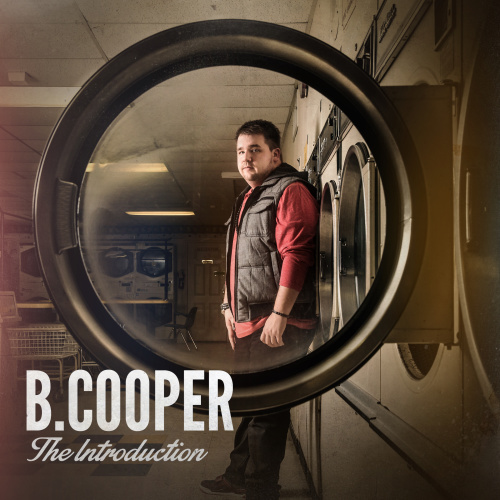 Verse 1: B. Cooper
Looking through my window, they say the grass is greener on the other side
Me, I'm just trying to find a fence that I can climb
Can't handle the truth, so we choose to live a lie
And take another shot to ease the pain, as our livers die
It's like we live our lives backwards
Movies are a reflection, that makes us the actors
Director yells cut, dismisses the cast
We still long for the lights, cameras, and action
Satisfaction, me, I am sick of being stranded
A million miles from anything, not the way I planned it
Tried to float above my problems on a plane, can't land it
I guess I'm stuck playing the cards I'm handed
Not aware, that I've got the whole deck, this is solitaire
Me against the world, on four flats and I ain't got a spare
Not a care, until I realized I am not alone
We've got a home, just had to point to the throne that got us there


Verse 2: Tony Tillman
I see a man counting money til' his thumb sore, sitting on a dead throne
Living sleepy hollow, his horse is high and his head gone
He say all he want is more automobiles and better homes
But his heart ain't satisfied with living on bread alone
And u can't teach him nothing cause he's a class up
Upper class treating one dollar bills like bad luck
Flashy for attention people say he got his cash up
His soul is empty, guess that's why he like to be gassed up
That's the alternate me that's high as Denali
In a different dimension standing on a column too highly
Like if I had the chance would I sell out for a new Audi
Or go to sleep on God just to wake up in a Bugatti
These are questions that I'm asking when I trip over folly
Or I'm floating on pride like I'm sitting on a dolly
Without God my heart is not as modest, gifted and Godly
Take Him out and you'll see a hole like it's been hit with the shotty
Bang!

Verse 3: Andale'
I'm in a city considered the inner city all my neighbors bang
A bunch of 80's babies born around the same time Reagan came
To be flyer than a paper plane or sharp as a gator's fang
They'll storm up in your place take ya chain sell it quick to make it rain
Standing under trees for fun, I'm saying this is a shady game
Bonding with this homeless man, we bow our heads and pray for change
The Prince of Peace provided my inner calm
So this booth is like my intercom
My message through the speaker "sinners come"
It's never too latethe connection you severed
He's there to repair with new faith so tell the devil to skate
See where these challenges, challenge us
There's champions and there's challengers
Either stand as a man, or quit now, sit down and flip calendars
Watch the time pass, No Way, it's time to stand on Him
And not these prosthetic limbs, that foundation's fake
Don't sell your faith, to buy a set of rims
This speaks to you, don't it
This world is empty without Him
It's just me, B.C., and Tony, we gone