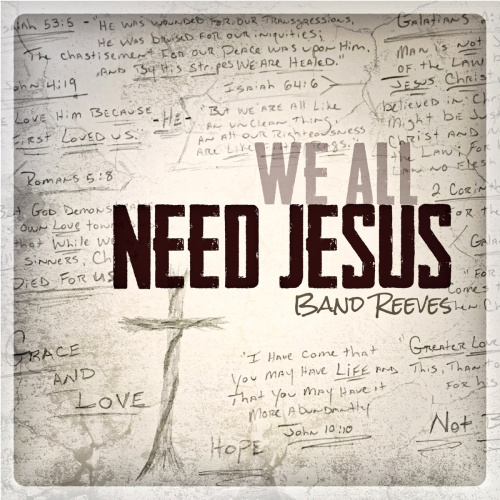 We All Need Jesus by Band Reeves

Album: We All Need Jesus
by Band Reeves

Strangers in a foreign land
Believers, together we stand

Here we are, here we go
Never gonna slow down or give it up, no
We will fight for the lost, carry on
Carry on, 'til the battle is won
We are heaven's soldiers

Lantern's, shining bright in the dark
We burn, for the wandering heart