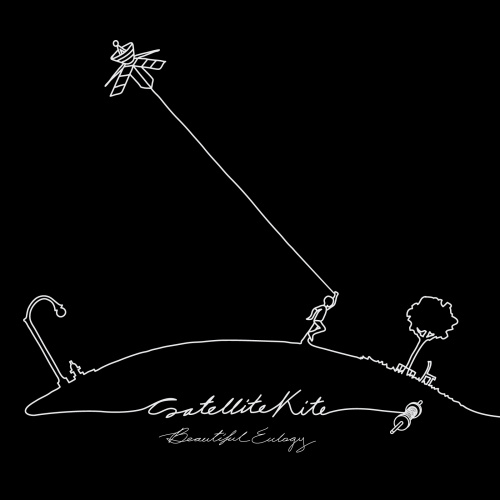 He alone is God who hung the stars the planets
We are only dust and fools who trust in a completely mindless trial and
Error trying to piece together and manage a selection of
Random molecular patterns
But he sits above the laws of physics and he's way beyond the limits of our human mind
Space and time so you wouldn't get it
He's infinite, omnipotent might as well admit it
He's Creator of the cosmos,invisible attributes seen since the creation of the earth
The Heavens hold his handiwork
The use of Words are worthless when describing of his worth. Mercy purposed in his birth
Depth in his death, redemption in his last breath best demonstration of the God's glory and goodness
Humility and worthiness, Godliness and service
The universe rehearses wonder at his Fullness

Who is man that you would look down and notice?
Or show your good grace to a world that's so broken?
Suspended in space,you hold us in place while the earth rotates slowly in a circular motion
Far below, the heavenly estates where the stars glow late at night when the sunlight escapes
Hiding it's face until you say rise again to start a new day on the horizon of your timelessness
And we stand amazed at the gaze of a great landscape with countless, colors and shapes
The Magnitude, of a mountain top view is enough to make us feel minuscule
Who is man that you are mindful?
And who am I to even try to write and describe your immensity?
It baffles me, that the maker of majesty, would become a man and die on a cross to save a lost humanity

All but left with no breath and awestruck
This is cause to pause to give thought to it. Selah!
Say ya'll ever thought about that there's never been an identical sun rise? So wonderful
Wrapped in jackets of amber and stands with universe in hand and our tears in bottles
He collects them. Lined in perfect symmetry across the shelves of the throne room
Next to the full and accurate accurate count of every electron everywhere and every follicle of hair on our head
Modern psychology would call it obsessive compulsive
But that's only if he ain't had the bandwidth, I call it love and it's wonderful
Would we with ink the ocean fill and the expand of the sky be stretched in parchment
Would we line with canvasses the walls of our hearts apartments?
All attempts to capture his image fall short and everything his light do to me is such a beautiful eulogy