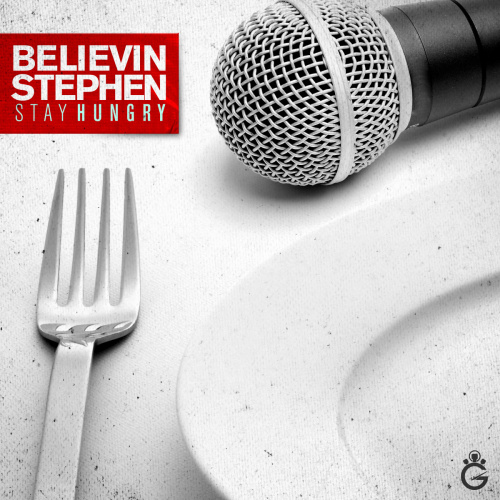 On the mic I am hungry like I been fastin for weeks
Cats on the street saying it's hot, but I ain't packin no heat
You claim to eat, so you snack on emcees
But I ain't getting a chewed- like cat's when they sneeze
Ain't askin for fees, this track you could have it for free
Then go on the Gametime site and grab you a tee
Might as well cop the album and make the package complete
I rep Christ from the heart, I spit passionately
Tryna reach all these doubters who are lackin belief
Yea, I watched the throne and they ain't snatchin His seat!
God rules over every creature maximally
Due to Christ's righteousness God is happy with me
Christ died, but rose days later do the math it was three
You got your bag of the tree, then you ask me to chief
Butt then you laughin at me, when I pass on the weed
These dudes biting so much I think they jacked up their teeth!!
You claim to change the game, it's fascinating
The game is still the same, what? You procrastinating?
Maybe you changed the game in your imagination
Cause I can't see the change, and the facts are blatant
Don't get mad when I don't like the raps you're saying
It's agitatin, to see how many cats are faking
Plus actin pagan, I see attacks from Satan
But Christ crushed Him, that's what the last chapter's sayin
Satan's gonna Awww..burn…like Cam Newton
Christ gave us His blood like transfusions
The devil thought he won, but his plans losin
So his fans booin, because he stands ruined
Christ blood covers me just like Ed Reed
Being fake's my pet peeve, if that's you, you best leave
You can own jet skis, and plus a few Bentley;'s
But what's the worth, if you die and still empty?


Sample:
With scratches
"On the mic I am hungry"- from Take the Mask Off
"I'm getting these hunger pains"- from Deadman off "Die Tonite"

Verse Two
On the mic I am hungry, but not a ravenous wolf
It's sad this rap industry is having half of you fooled
Telling our kids and our youth that they have to be cool
And that this is easily obtained if you have cash and some gold
It truly has me baffled, how this wackiness is sold
They could really care less if you are lacking mor-als
Teaching numerous lies to kids in classes in schools
That's why I spit the truth and I have to be bold
I know I'm getting kinda deep like scuba divin
But all I ever really see on the news is violence
Aren't you tired of kids dyin over jewels and diamonds?
I'm getting sick of hearin every day, dudes are dyin
I know a God who can remove ya blindness
But most of us still refuse His kindness
Just look at our mess that we choose to lie in
It's not workin, like a used appliance
Ok, assume I'm lyin
But if Christ was on earth today…we'd crucify Him
We like the book, but still we killed the author
We'd rather fill a bottle, and sip Miscota,
We're beautiful clay, but credit we don't give the potter
We'd rather live for dollas, silver and copper
And diss the Father, but worship I offer
As I'm jumping over foes like Igaduola!!!