In The Morning by Bizzle, Eshon Burgundy, Derek Minor 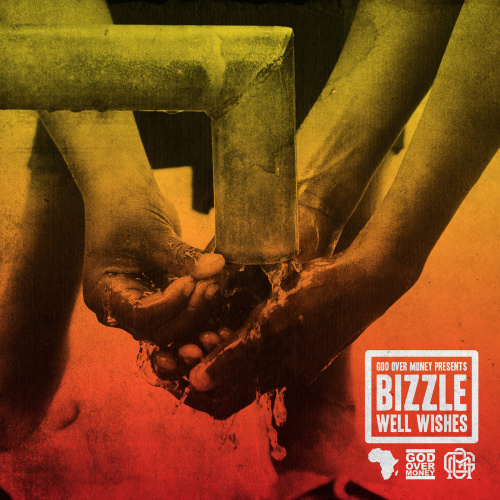 In The Morning
by Bizzle, Eshon Burgundy, Derek Minor

Verse 3 - Derek Minor
(Uh) Aye let me tell you what my mind on
That single mamma working 9 to 7 yeah her grind on
With a baby daddy she should a never had wasted time on
He selling white rocks on the corner the size of limestone
In the neighborhood the ground red like mars
But this ain't another planet this the blood of a track star
Rap star dentist maybe the next president
We send they souls back to God cause we don't know they heaven sent
Lord when will the murders die (when will they die Lord)
Reply: when I crack the sky (whoop)
I know you mourning but hold on
Joy is coming in the morning