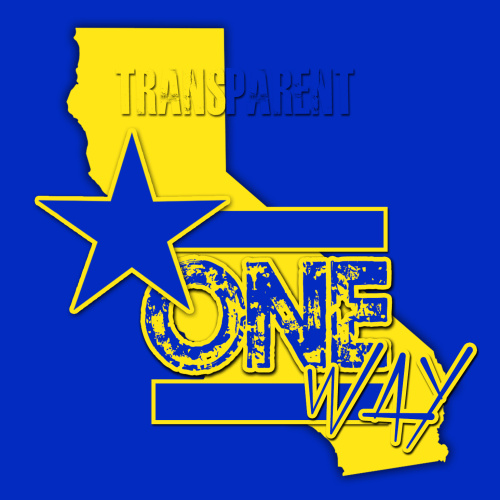 One Way - Single by Transparent