I'm A Christian by Bizzle 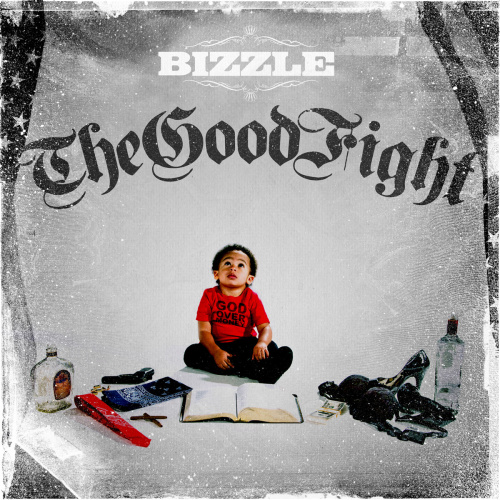 I'm A Christian
by Bizzle

Verse 1
When I was in my sin, every song was about it
And, ain't nobody find nuthin' wrong with my topics
Now, I'm with The Lord and everything I'm on is about
It. Now, they wanna alter my content. I'm all for
That nonsense prayed up, serving till my days up
And I'm laid up in the grave in my gray tux
Praise to The Savior for grace that he gave us
I'm done getting paid off of crazy behavior
Now, I got my faith high waiting for the day
I can have em' all falling at the cross like A.I
And, when it get's hard I'mma praise through the
Chaos to spit dope that I overdose most ???

Verse 2
Living for The Most High
Feeling like I won't die
Before I get to meet him
I'mma see Him crack the whole sky
Everything He teaching me, I'm speaking through the flow now
And, it's even sweeter than before now
Got me yelling God over money
Christ over fame
He the same even fo' they added likes to my name
The fame make you not realize you a slave
Be obedient yo' master add ice to yo' chains
Christ be the key tho
Yo' life is the keyhole
You were blind to your pride
Tied to your ego
If life was a movie
Would Christ get the lead role?
Or just some insignificant slide in ya
B role?

Verse 3
See, I claim to be a Christian and I'm true to that
Ya' favorite rapper claimed he strapped, but never packed a tool
In fact, I know some Christian cats that never rap it and they
Do be strapped, but they don't flash it for the cameras, nor
Do they approve of that. Real recognize Real
Who are you? where you be at?
I don't gotta stunt
To my son, I'm the coolest Dad
You ain't hard pimp, You just Clark Kent
(What you mean?)
You jumping a booth and become superman
And, it ain't just fake thugs it's fake christians
If you don't walk yo' faith out, you ain't Christian
I went to church for years and ain't live it
Now, I walk close with Him
And, yeah I know the difference