The World (Keeps Movin' Around) by Bloodgood 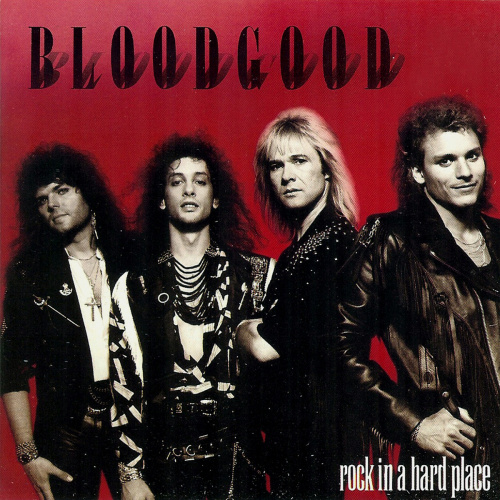 Rock In a Hard Place by Bloodgood

The World (Keeps Movin' Around)
by Bloodgood

Album: Rock In a Hard Place
by Bloodgood

There's a high speed chase on a freeway
While an old man pushes a broom
There's a young boy sleepin', a widow weepin'
And an artist paintin' a tune

He knows there's pain, but there is healing on His wings
His time's not come, but when it does we will sing
In His heart and in His eyes with every tear-drop He calls your name
And He says I want you home, my child
Til then, there'll be pain