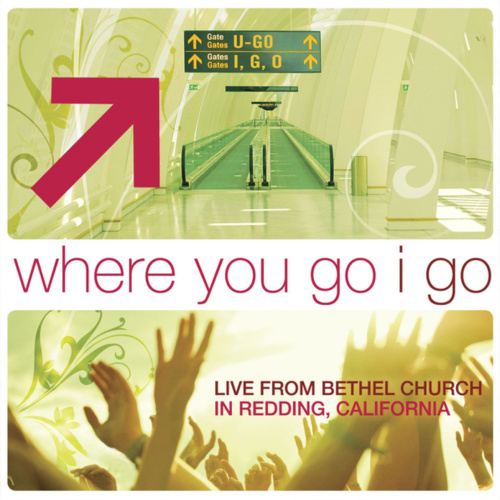 Where You Go I Go by Brian Johnson, Jenn Johnson

Album: Where You Go I Go