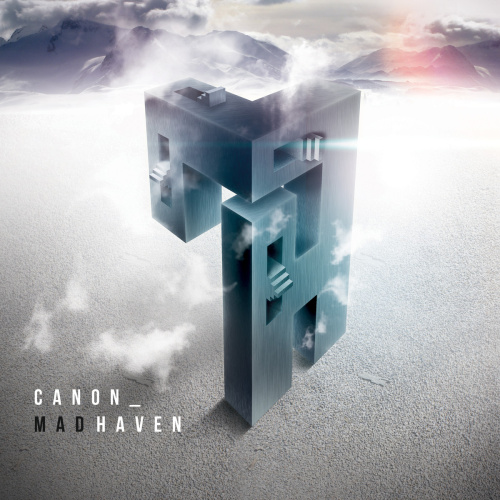 Intro: Canon
I've dipped my brush in the bucket of Gods Glory
Hoping to paint the world a new picture, a new story
One they've never seen with a clear mind
Exercising and putting into practice the Talent in I that he's designed
I'm different

Verse 1: Tony Tillman
Feels like I spit gold u know what that mean, got sick flows u need vaccine
My whole click cold we need jackets, we don't fit molds we don't match it
And I'm screwed up can't chop me out, you're an eclipse that can't block me out
Can't lock me in and can't lock me out, try to box me then I'm popping out
So run and tell the people I'm jack
If u want real then I got that track
If u a rap fiend then I got that crack
If u want fire then I got that match
And u can't clone that or rehearse those
Got dope tracks then we murk those
In a snap back and my church clothes
Rap cats with diverse roles
Staying grounded like first floors
Even though they try to treat us like we've fallen in sin
Therefore I say peace goes before us like we crawled in a Benz
So tell the critics fall back like it was august again

Hook: t.Jay and Canon
What you see isn't all there is to me
Drop your box and trash that lock and key
I'm a different me different breed
Tryna put me in a box won't do


Verse 2: Canon
I will never let nothing below beyond our people define me
I'm Johnny's depth , the intricate palate of my personality, times three
Insanity flow hit em hard with
Yah, yah, yah my ID
Is me the creative mind with the intelligence, knowing that God is inside me
And If this was a league that would cater to how many styles i have it's IV
He designed me
Unique in the wonderful model of Gods being
I'm just a small thing
A drop in the bucket too tiny to find me
I may be small but never will I see the wall of a box around me
You can take it to the Bank!
And I BET on yo last 2 dollars
That some been thinking that i will tank
But God had built me built with his power to last, no matter what haters may think
Ima different breed of what they may call the intelligent, I'm nothing you may trace
Uniquely designed to color the world with Gods glory, no matter the case