In da Club by Canton Jones 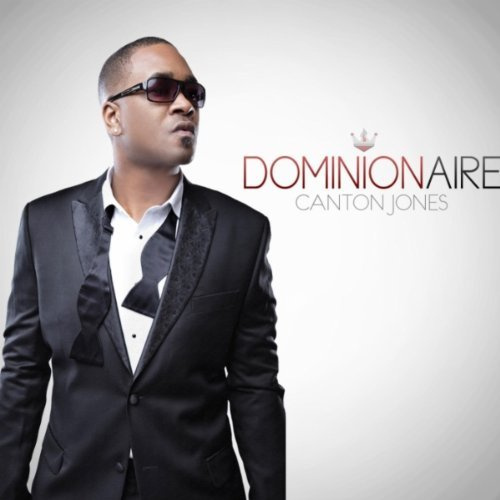 In da Club
by Canton Jones

(Verse 1:)
Oh my God, look at all these Christians in the club
Look at all my fellas showin love
We done bought the bar, not what you think exactly
Tell the bartender we servin virgin daquiris
I wanna party sober, and I get a buzz off this music
Get high off the spirit, when I feel it, can't lose it
Atmosphere is crazy, everybody feel the same
And man if you ain't feeling this than you a certified lame
I came in the name of the one who sent me
Pulling up clean in an all black Bentley
Close the door gently, step out stuntin
We done covered all charges so everybody comin
Long line outside, be patient, no skippin
Extra police incase people start trippin
Leave your gun home and put your dope away
Cause you don't really need all that to party anyway

(Chorus:)
Oh my God! They done let them Christians in the club (x8)

(Verse 2:)
Can't stop em so you might as well join em
Christians walkin round acting like they're club owners
Even the DJ is with them Christians
And when he yells "Switch! ", every Christian switches
Man, you either want to be one or be with one
And, You're trying to figure out just how to get one to come
And talk to you, have a conversation All these Christians in the
Club, tell me what's your hesitation
I see two over there, and three over there
And four in the back with their hands in the air
Unified, got much power
Laughin and giggling like it's comedy hour
My God! They done let them Christians in the club
And them Christians is talking to them thugs and showin love
And them thugs is askin and wonderin, they tryin to see
Where the party's gonna be the followin week, now we gone see