While You Were Sleeping by Casting Crowns 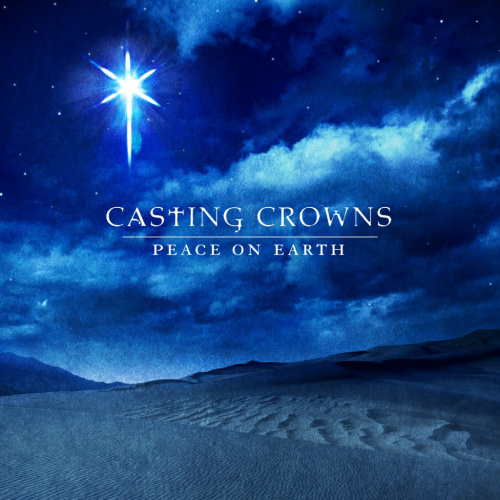 Peace on Earth by Casting Crowns

While You Were Sleeping
by Casting Crowns

Oh little town of Jerusalem
Looks like another silent night
The Father gave His only Son
The Way, the Truth, the Life had came
But there was no room for Him in the world He came to save