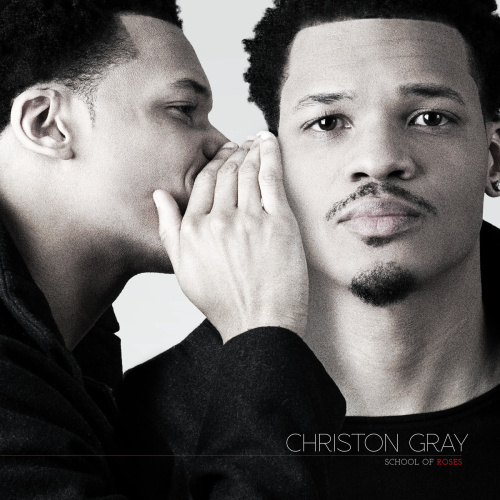 Verse 1: Christon Gray
Hands in my pockets like let's play it cool
Next thing I knew, I had her pockets in my hands
Silly girl, you just want a lover, ex
Silly boy, I used to love her, next
Excess, coulda had sex, but I guess we didn't
Outta love, but it wasn't love at best
It was love-esque, If I took Love's que I would've left
Hits home, but it's hard to address
So, I'm at home playing dress up
Bottle of cologne on my dresser
I'm sentimental as ever
As if I live for the aroma of sweet dreams
King of getting off Scott like Coretta
Uh-huh

Pre Hook 1: Christon Gray
When I mention it was later grow early summer in May
You said you'll never forget me
Now, you don't even call to say happy birthday

Hook: Wes Pendleton
You only keep me around
When it's convenient
Now, you got me hanging on
When you're all alone in Eden

Verse 2: Christon Gray
No church in the wild
Never would've thought that we would get caught up
It's so wild in the church
I speak about the past like it's the present
And the present like it's the past
I wanted to tell my dad a couple days ago
I could see the white flag, but don't raise it though
I know they left
Some of the men was just boys, little babies being annoyed
Trying to blame it on you like they hooked onto umbilical cords
I know they live for the Lord
Some of them women in war
Trying to use they spiritual sword
You trying to get them on board and show em' how to fight back
I remember when ya'll met each other
White and black turned into technicolor

Pre-hook 2: Christon Gray
When I see the all the pain and the tears on your face
So, I gave you my shoulder
You talk behind my back, but I still love you the same