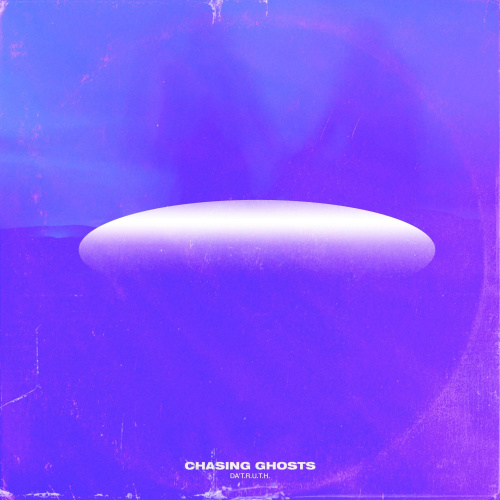 Verse 1: Da' T.R.U.T.H.
Yeah
They tried to rush the album, I told them wait for it
It's too complicated homie, I'm brainstorming
Umbrellas in the air man, the inks pouring
A band of gorillas swing through the rain forest
They told me keep posting pics to stay relevant
I guess I'm addressing the pink elephant
White lines, blades on the glass, homie they chase ghosts
Night vision I seen it all through them yellow tints
I'm a cross between a millennial and an OG
The hunger still burning in me, homie I don't sleep
Lost boys breaking dawn when the suns low
Somebody's blood was already drawn, I ain't got to grow teeth
30's the new 20 that's what they say to me
I'm in my 40's I'm proud and I'm aging gracefully
Hip hop I knew for sure it was a global phenomenon
When sub-woofers was banging while I was touring through Ancient Greece
I never tried to be on it just happened for me
What does it mean to be on? I hate that category
Bright lights and tour buses not even half the story
That's why I feel bad for rappers that's chasing after glory
Dang

Bridge: Jasmine Tate
I don't want no crown, no
It's gone weigh me down

Verse 2: Da' T.R.U.T.H.
Yeah
See I grew up on cassette tape's
I guess I'm just as good as everybody except Drake
10 years under the microscope they spectate
Expectations high, that's how they gauge my success rate
Boi, it's been a shift in the paradigm
Yeah, this is not a sprint it's a marathon
It's a shame how the thought of losing steam in your career can make an artist feel terrified, dang
That's why we need God involved
Felt like New Year's Eve when I dropped the ball
Keep the shot close, crop the pic if the crowd is small
Cause I don't want my peers to think that any ground is lost
Boi, that's why I walked off of social media
Felt so good that's when my focus started speeding up
Not having that pressure on me man freed me up
Because I could get a million likes but it's never going to be enough
They just did a standing ovation for me
But these days I just want to talk the creation story
What's the difference between Gilgamesh and the real flood
People have such a hard time dealing with faded glory
Dang

Bridge: Jasmine Tate
I don't want no crown, no
It's gone weigh me down

Verse 3: Da' T.R.U.T.H.
Yeah
Strong foundation I can't deviate
Derek Minor told me that I am the Kobe in CHH
But if I'm watching everybody else
God could be doing great things with me that I won't appreciate
Boi, you run out of breath when you chase things
That's why am keeping the main thing the main thing
Cause if the focus ain't up and Jesus ain't first
You will go into a depression when the fame leaves
Boi, are you not entertained now?
I promise to God this is not a game now
Wale said if I don't get the fans that I'm looking for
I'm gonna pull the trigger and blow my brains out
Celebrity life is so glorified
Pictures with entertainers, high profile
But if all of that really meant anything
Then tell me why Robin Williams would hang himself from a door knob
Boi, four reality show offers, I turned them down
Calls to do major collabs, I turned them down
Not that I'll never do it, just don't want to blur the lines
Nobody chasing ghosts homie I'm on the job
Nobody chasing crowns boi I'm on the job