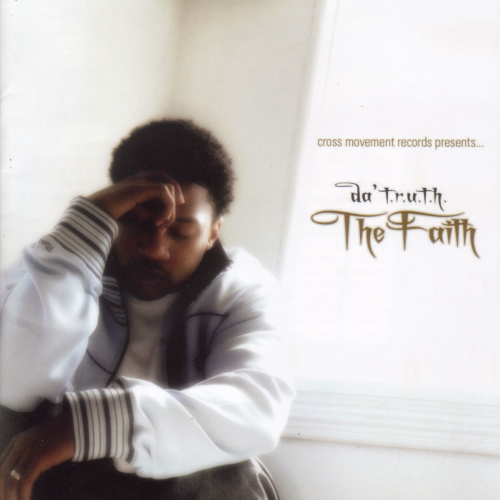 Who would have known that a couple of guys from Columbine
Would come from behind- put guns to the spine
Of some innocent people- the teachers, the students
The feet of the teachers are screeching through rooms
The mood has been set by the fear of the villains
The bombs and the threats are by Eric and Dillon
America's villains- generic you're feeling
It is not- it is the plot for a pair that is chilling
In the glorious heavens, standing for Christ in a crisis
I know that it's rare what I'm feeling
Excitement incited- declaring the Pilgrims'
Faith and their fate I'ma share with my children
Cassie and Rachel, the past of the patrons
That passed through the ages in Africa, Asia
The Master that saved you, the laughter, the hatred
Jesus predicted that the masses would hate you

Frustrated by the snares and the toils, parents annoy you
Truth of the matter is we're arrogant, spoiled
America's soil has soiled us, sort of
And pastors insist on declaring us royal
And it's true that we are but we take it too far
To the point where we break and we take down the bar
And forsake all the parts of The Faith that are hard
To embrace after all we've outsmarted the martyrs
We race up the charts- if you trace it to the start
You will find that the way to escape from the dark
And your wake is to carve off the weight and the heart
Of the truth, until everybody loves you
Jesus said woe to you old and new saints
That hold a view that you can go through The Faith
With nobody loathing you, that's a view
That you only can hold when your home is the states

The bones that are picked are the bones that depict
That they combed through their homes with the stones and the sticks
The aromas- a stench- so they rose up against them
At home and at Rome- throwing stones at the Christians
Got a hold of them- gripped them, kicked them, scarred them
Saw them, sawed them- they were thrown in a pit
With the toads and the vermin- I'm rolling the clips
It's urgent the scourges- the groans from the licks
The anger, the stranglers, the hangers, the danger
For all of the Christians that rolled in a clique
Ended up in the teeth of the beast that would feast
On the saints that would preach- they were thrown over cliffs
This is not known to exist in the states
Or the place where the home is just bliss
This song is intense- 'cause it's truth
And I'm trying to convince you that no one's exempt
Yet no one's equipped
Got our phones on our clips
Our focus is both on our loans and our cribs
Our fitness- our business has grown in a pinch
Would you fight would you fall
Would you ball up your fist
Would you falter or march to your grave 'cause you're saved
And your life is in Christ and to die is to gain
Would you die in His name
For the rise of His fame
Despising the shame
'Cause you're promised to reign