Take 'Em Back by Dillon Chase 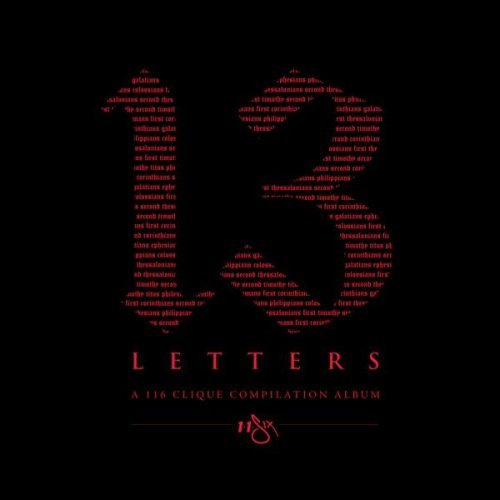 Take 'Em Back
by Dillon Chase

Allow me to introduce this book. It's called Philemon. It's oh so personal (1:1). The book bares the name of the person whom the words are to (1:1). Paul's urging dude praying for this servant who (1:4) refreshed the saints day by day in the church, its true (1:5). He was encouraged too by this dude's passion. Fellowship growing in faith, it was fantastic (1:6). But he had this slave Onesimus. This man happened to steal some things and ran away. Yeah, he fled faster (1:15/1:18). Philemon didn't know. He ended up in Rome where God redeemed his soul through Paul's teaching (1:10). The gospel of Christ made some things change because now he and Philemon became the same slaves - slaves to Christ. Onesimus stayed beside Paul in Prison He had changed his life (1:11/1:13). So he served Paul. It hurt Paul to have to let him leave (1:11) with this letter in his hand hoping he'd be received (1:12).

Take him back. It don't matter what he did. Christ Forgives, that's what it is. I know you've been wronged. He's been gone for a minute but now God got up in him, so I call for forgiveness.

So Paul the Apostle saw that he ought to resolve what was harming the body. He's got to. So he comes on strong but then also as a fellow servant of God as he talks to (1:8-9) Philemon pleading for Onesimus. Please don't grieve him I need him but he is still yours so just listen (1:13-14). His presence is dear to me but he's dearer to you (1:16) and it's so clear to see, since hearing the truth He's been adopted and cleaned (1:10) and often it seems that God in his sovereignty saw that these things like him thieving and leaving you for a season. Through that, God redeemed him and cleaned him so he can (1:15). Be yours forever as a brother in Christ (1:16). So receive this letter, don't cut him off twice (1:17) and whatever he owes you charge it to me. Even though you owe me, I want you to be pleased (1:18-19).

Paul wrote that he was sure and secure in the fact that Philemon would surely enjoy taking back (1:21). This man who had wronged him before in his past but now they were one in the Lord. It's a wrap (1:16). Just like Onesimus. We need forgiveness when we grieve our Lord who saved us and filled us with His spirit to seal us in and heal us from the illest sin even though we're sinning men. Look at what we did to him but he takes us back, and what we owed was paid on the cross with the blood that flowed, From the side of his body, now I'm in the body/ Of Christ in the light still I say I'm sorry/ To God for the charge that was held against me/ I'm forgiven because he was nailed to a tree. So I yell and I scream as I'm telling these people that we need to be like Jesus and seek to take him back.