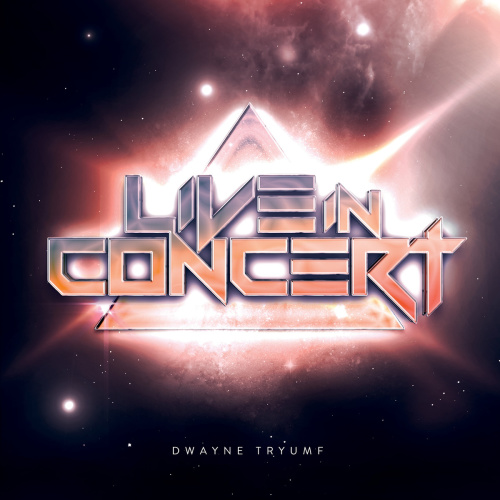 Live in Concert by Dwayne Tryumf

Living and driven, given a vision,
Fulfilling the commission with spiritual intuition,
People you need to listen.
Remember in the beginning, The Word was living within Him
The Seraphim and the singing
He said that somethings still missing.
He wanted someone to bring Him an offering that was willing
Not someone who was serving Him just 'cause He was telling them
So He made a planet and put a man in it,
To manage it, and replenish it and made a garden for fellowship.
Now the devil was jealous and genesis doesn't tell us this
But Isaiah 14 gives us the parenthesis.
The former glory Lucifer was given
Was taken and given to Adam and Eve 'cause of vanity.
Satan knew that Adam was the seed of humanity
And if he could get him to sin that would cause a calamity.
So he devised a plan to get at a man through the woman
'Cause he knew he couldn't fool Adam.
Now he's speaking to Eve telling her to eat,
From the tree of knowledge of good and evil,
To make her equal with the Most High.
But if you're equal with the Most High,
Then He wouldn't be the Most High, a lie?
Anyway back to the case, Adam and Eve were disgraced
And from the Garden of Eden, Adam and Eve were displaced.
This is the reason why God and man are now separate
And it's the reason for the evil that's in the world today
But God had a plan, to make a Second Adam
To be born of a woman who never slept with a man
Gentle just like a Lamb, but conquering like a Lion
Greater than Abraham, the call Him the great I AM
He was The Word in eternity, past,
He was the Let There Be Light,
That The Father and The Spirit spoke at the start.
He's still living today do why do so many deny Him?
When He comes back He'll be bringing thunder and lightning.