Who Do You Think? by Ernie Haase, Signature Sound 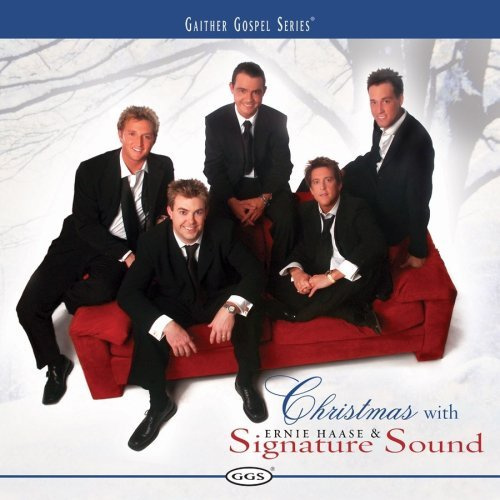 Who Do You Think?
by Ernie Haase, Signature Sound

Verse:
There are people, Who are whispering, And the rumors are running wild, There's a woman, Who's not married, But she's gonna have a child, Her name is Mary, She's a virgin, From down in Nazareth, Now listen close, She's gonna marry a man named Joseph, But the baby's father is the Holy Ghost

Verse:
Now they're saying, She had a baby, In a barn in Bethlehem, And the star moved 'round the Heavens, 'Til is stopped right over them, Them some shepherds said an angel, Came and told them about His birth, They always knew men went to Heaven, But now God had come to earth