How Much It Cost? by Freedom Of Soul 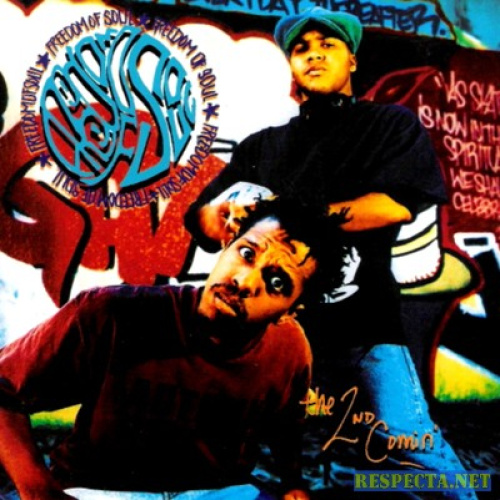 The 2nd Comin' by Freedom of Soul

How Much It Cost?
by Freedom Of Soul

I be scooping through my telescopes for the copes,
How can you cope with the sale?
How much it cost, how much for the bail?
The trails seems kind of short, but very wide,
And often, very often, lots of devils have tried to persuade the swinger with a deal as sweet as zingers,
(Hell no) we won't go, 'cause once you pass "Go" collect your two hundred...
Decor, but the chosen are few,
Oops, there they went,
Now you can't touch this dismissal,
You're only bugging like whistle said,
CPR is needed 'cause your lead to the pad is dead on arrival,
Survival's for the fittest - admit this fact,
You got ripped off, all we wanna know is how much it costs.

Chuck D went and said, "Who stole the soul?"
But the soul wasn't stole, just sold out for a gold chain and some clout,
Move off the block to the hills in a big white house,
Now, what you got left to do?
Change the gang for fame, even traded in your crew,
You're just doo-doo on a stick,
No tricks, just traps,
Stop selling out rap, sporting a red and blue sequined suit,
You got no class, you got no style,
You're foul and your tapes I'm gonna burn,
Looking out of place, like Lenny Kravitz with a perm,
Fried and died, you slip and slide past Soul Train, straight to the other side,
Don't fake the funk on a dunk, or a lyricist with the style of Shaolin monk, punk.

Hey, jump over the stick,
Don't brick and broad,
Back in '83, you couldn't even do the Maude,
Now you're just a dance master,
One week you're light on your feet, the next you're yelling, "Gangster,"
My man, Soho, laughed and called you a punk,
Now I hear you're thinking Cyprus Hill is smoking blunts, and they're in the hip-hop stunt,
I just can't see a rap artist going on TV, sporting tight pants, wearing cowboy boots - schmuck,
Swinging to the groove, looking like Garth Brooks,
You play the tune, a black-facer couldn't wreck it,
Checking to find another, find a staff and fetch it.