It's Just Another Red Sea by Gold City 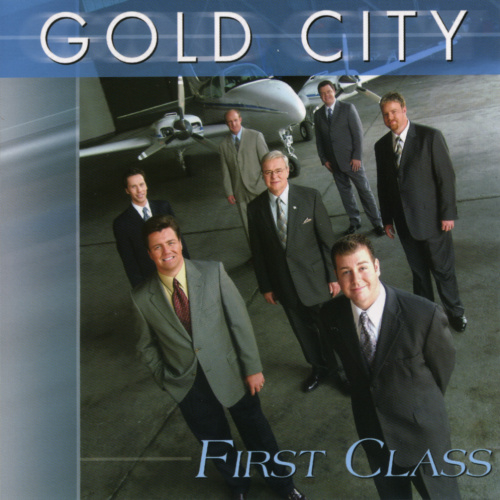 It's Just Another Red Sea
by Gold City

Verse
Well let me tell you 'bout a story, the prophet Daniel told
How three Hebrew boys wouldn't bow to the Kings image of gold
Well he threw them in the fire, but the Lord was there too
And he delivered them the same way He'll deliver you

Verse
So you say you've got a problem, feelin' helpless and afraid
Another dead-end situation, with no hope for your escape
Just remember when it looks like you have faced your final hour
God sees it as another chance to move and prove His power