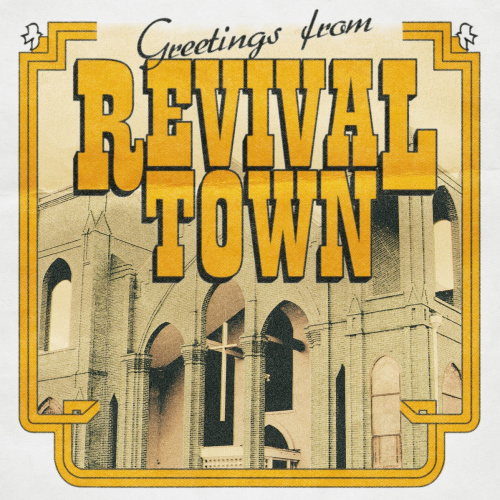 Verse:
A fear would come to silence the believer
To make a fool of everything I've claimed
But I've taken doubt and thrown it to the fire
You wouldn't want it any other way

I would never fear a battle
That You've already won
I know, I know
You're my victorious one

Verse 2:
These present things can't compare to Your glory
And all the things You're waiting to reveal
Though creation was subjected to frustration
It's nothing that King Jesus couldn't heal

Bridge:
I know that the victory is won in Jesus
Death has been defeated on the cross
Believing what Your word has said
It gives me faith to sing again
I know, I know