How Much Do You Think You Are Worth? by Graham Kendrick 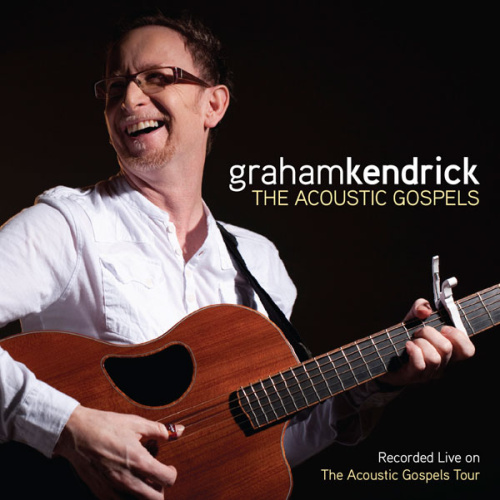 The Acoustic Gospels by Graham Kendrick

How Much Do You Think You Are Worth?
by Graham Kendrick

Is a president worth more than his assassin?
Does your value decrease with your crime?
Like when Christ took the place of Barabbas
Would you say he was wasting his time?

Well, how much do you think you are worth, boy?
Will anyone stand up and say?
Would you say that a man is worth nothing
Until someone is willing to pay?

I suppose that you think you matter
Well, how much do you matter to whom?
It's much easier at night when with friends and bright lights
Than much later alone in your room

Do you think they'll miss one in a billion
When you finish this old human race?
Does it really make much of a difference
When your friends have forgotten your face?

If you heard that your life had been valued
That a price had been paid on the nail
Would you ask what was traded,
How much and who paid it
Who was He and what was His name?

If you heard that His name was called Jesus
Would you say that the price was too dear?
Held to the cross not by nails but by love
It was you broke His heart, not the spear!
Would you say you are worth what it cost Him?
You say 'no', but the price stays the same.
If it don't make you cry, laugh it off, pass Him by,
But just remember the day when you throw it away
That He paid what He thought you were worth.

How much do you think He is worth, boy?
Will anyone stand up and say?
Tell me, what are you willing to give Him
In return for the price that He paid?