Why'd He Have to Die by Grandpa Loves Rhinos, Jake Olexyn, The Burden 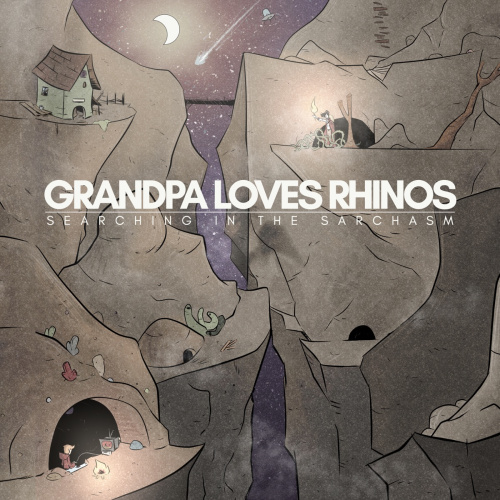 Searching In The Sarchasm by Grandpa Loves Rhinos

Why'd He Have to Die
by Grandpa Loves Rhinos, Jake Olexyn, The Burden

Album: Searching In The Sarchasm

born a slave to die, Spartacus Kirk Douglas
he's got a sword by his side and his future's looking a little brighter
but roman reach divide, leader of men
can you imagine the father he would have been?
but they seized him and killed him before his child

and I know the "how" and the "when" but the "why" I can't seem to comprehend
if I could just say I'm Spartacus, come off that cross, stay with us

back to modern times right now
grandfather clock design, aural advice, I have relied on his chime
but his chambers speak of spontaneous combustion
and they blew up last night
his heart - it quit beating - just stopped, expired time
the weights are too heavy now, that was his job but he died

and I know the "how" and the "when" but the "why" I can't seem to comprehend
his hands and face aren't moving, say something, anything

hey, I know, what you're feeling like
but you don't understand what I'm doing with your life
are you not stronger now? what I did to him I did for….you
but you'll never know, cause it's all about what's best for you
but you only feel what's right in front of you, right now